Severe undercounting of coronavirus cases in U.S., other countries estimated via model 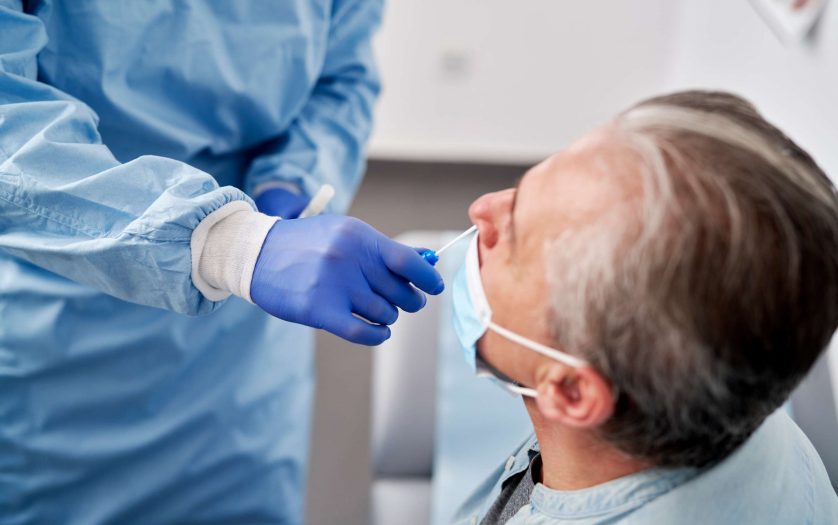 A new machine-learning framework uses reported test results and death rates to calculate estimates of the actual number of current COVID-19 infections within all 50 U.S. states and 50 countries. Jungsik Noh and Gaudenz Danuser of the University of Texas Southwestern Medical Center present these findings in the open-access journal PLOS ONE on February 8, 2021.

During the ongoing pandemic, U.S. states and many countries have reported daily counts of COVID-19 infections and deaths confirmed by testing. However, many infections have gone undetected, resulting in under-counting of the total number of people currently infected at any given point in time — an important metric to guide public health efforts.

Now, Noh and Danuser have developed a computational model that uses machine-learning strategies to estimate the actual daily number of current infections for all 50 U.S. states and the 50 most-infected countries. To make the calculations, the model draws on previously published pandemic parameters and publicly available daily data on confirmed cases and deaths. Visualizations of these daily estimates are freely available online.

The model’s estimates indicate severe undercounting of cases across the U.S. and worldwide. The cumulative number of actual cases in 9 out of 50 countries is estimated to be at least five times higher than confirmed cases. Within the U.S., estimates of the cumulative number of actual cases within states were in line with the results of an antibody testing study conducted in 46 states.

Looking ahead, the model has been estimating current COVID-19 case counts within communities, which could help inform contact-tracing and other public health efforts.

The authors add: “Given that the confirmed cases only capture the tip of the iceberg in the middle of the pandemic, the estimated sizes of current infections in this study provide crucial information to determine the regional severity of COVID-19 that can be misguided by the confirmed cases.”

Virginians who are Deaf and hard of hearing now have…