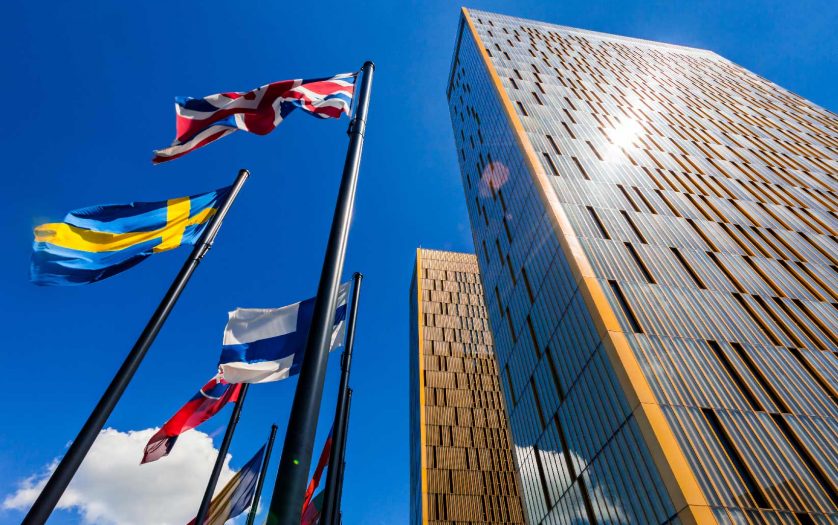 European Court of Justice in Luxembourg

The Court of Justice of the European Union found that a Polish psychologist faced discrimination based on her disability when colleagues with disabilities were granted an extra monthly allowance but she was not, reports Court House News.

The woman identified in court documents as V.L. worked at a psychiatric hospital in Kraków until a disability forced her to stop in 2011. Two years later, the hospital decided to give a monthly allowance to its disabled employees, on top of their salaries, of 250 Polish złoty ($75), to reduce the hospital’s mandatory contribution to the National Fund for the Rehabilitation of Handicapped People.

The additional allowance only applied to employees who had become disabled since 2013, leaving V.L and 15 others ineligible for the bonus. She sued the hospital, but her case was dismissed by the lower court, which found no indication of discrimination based on disability.

On appeal, the Kraków Regional Court referred the matter to the Luxembourg-based Court of Justice to weigh in on V.L.’s claims. Under EU labor law, workers cannot be discriminated against based on disability, sexual orientation, religion, or age.

At a hearing before the bloc’s high court last year, Poland argued that EU law protects workers with disabilitie from discrimination compared to their non-disabled peers, not as compared to other disabled workers. The European Commission, the EU’s executive body, called this argument “illogical, absurd and inexplicable” in its oral presentations.

The court disagreed with Poland on January 26.

“Where an employer treats a worker less favourably than another of his or her workers is, has been or would be treated in a comparable situation, and where it is established, having regard to all the relevant circumstances of the case, that that unfavorable treatment is based on the former worker’s disability, since it is based on a criterion which is inextricably linked to that disability, such treatment is contrary to the prohibition of direct discrimination,” the ruling states.

“It will be for that court to investigate whether, by having made receipt of the allowance conditional upon submitting the disability certificate after a date chosen by the employer, the practice introduced by the hospital at issue in the main proceedings had the effect of putting certain workers with disabilities at a disadvantage because of the particular nature of their disabilities, including the fact that such disabilities were visible or required reasonable adjustments to be made, such as adapted workstations or working hours,” accroding to the court statement.