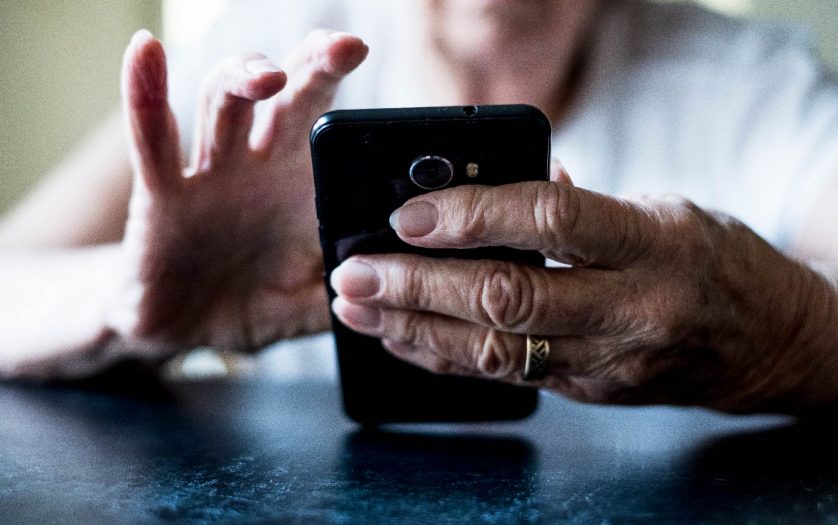 The ability to text 911 for assistance instead of phoning might be a reality for all Tennessee residents by 2023.

Representative Eddie Mannis introduced Bill HB0173 in the Tennessee House of Representatives; this Bill would require all emergency services in the state to provide texting as a choice by January 1, 2023.

Mannis said that other states already allow people to text 911 and he believes that creating this alternative method in his state will absolutely save lives.

Having the option of texting 911 will be invaluable to people who are deaf or have hearing disabilities as well as for people who are unable to speak on the phone or various reasons, such as those experiencing domestic violence or kidnappings, Mannis said.

“If we can turn the tide on that and save lives, that’s the intent of 911 anyway,” District Representative Mannis said. “Texting will just allow it to be a little easier to communicate in those situations.”

This bill still has a long way to go to before becoming law – it has only been introduced and has not yet entered the committee stage as of yet.

‘RoboEYE’ wheelchair operated by gaze detection is a game changer

The creation of a semi-autonomous wheelchair, called RoboEye, could be…