Early intervention makes a huge difference for children with autism 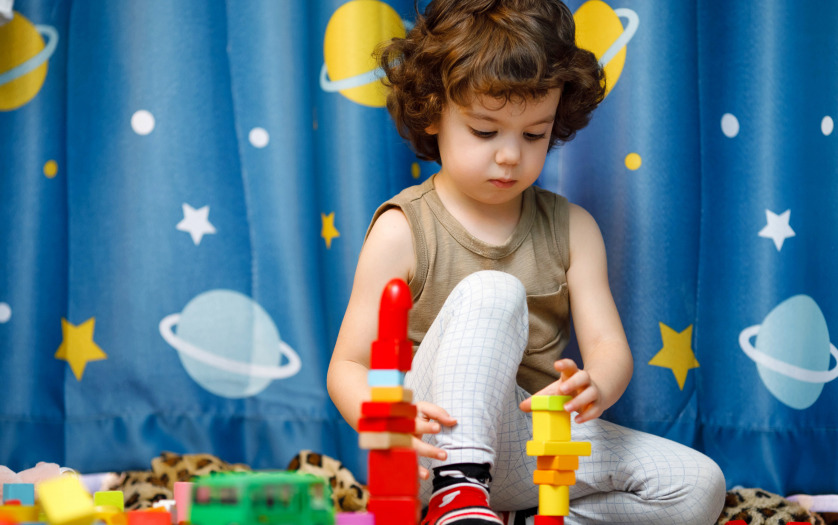 Medical researchers reliably predicted autism in a large sample of at-risk children by identifying and tracking early behavioural signs at 12 months of age, according to a study published Dec. 25 in Child Development.

“This research reinforces what parents have been telling us for many years,” said Lonnie Zwaigenbaum, principal investigator, pediatrician and director of the Autism Research Centre, University of Alberta.

“Some of the earliest signs may be subtle, but they are apparent quite early in life—for many children even by the first birthday,” said Zwaigenbaum, Chair, Stollery Children’s Hospital Foundation in Autism Research.

Zwaigenbaum said specialist care could be challenging to access and a diagnosis of autism is often not confirmed until age four or five, which is why being able to observe the signs before age three is key to earlier interventions and better outcomes.

“A timely diagnosis of autism and referral for intensive behavioural and education interventions at the earliest possible age may lead to better long-term outcomes by capitalizing on the brain’s neuroplasticity at younger ages,” the researchers reported.

The team evaluated 681 infants using a tool called the Autism Observation Scale for Infants (AOSI) to rate motor control and a broad range of behaviors such as eye contact, response to names, and positive emotional expression, and interest in toys. These babies were followed at six, nine, 12, 15, and 18 months and then assessed at two and three years of age to determine which participants met the criteria for autism spectrum disorder diagnosis.