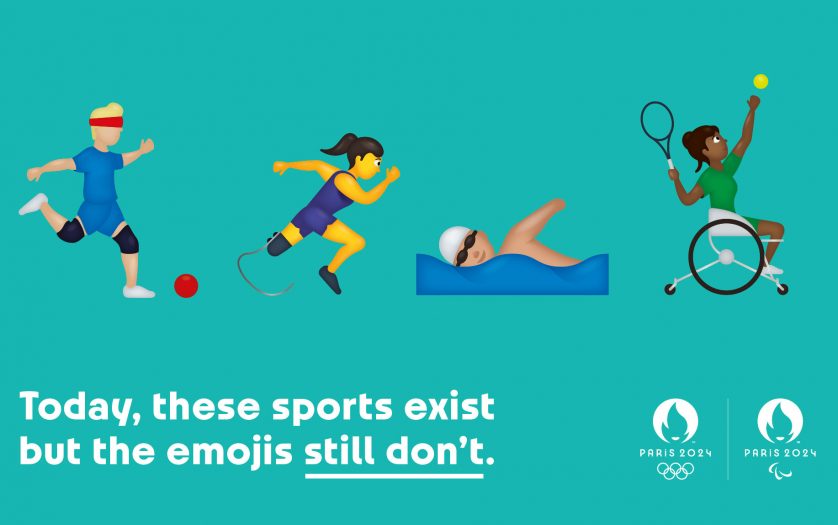 Paris 2024 is taking action for a wider, more inclusive representation of sport by launching Paralympic sports to the emoji dictionary, which has become a universal language.

Paris 2024 hopes to foster a more inclusive representation of sport and raise the profile of the Paralympic Games around the world.

For many years now, emojis have become ever-more conscious of diversity. From a full spectrum of skin and hair colour to people with disabilities, these small emoticons – now an integral part of how we communicate day-to-day – increasingly reflect modern society.

However, there is one fight still to face – the representation of diversity in sport. Paris 2024 strongly believes that sport is an exceptional driver of inclusion, self-acceptance and recognition of difference. Sport is not only for people of any particular physique; some of the world’s greatest champions live with disabilities.

Paris 2024 has decided to build on the series of initiatives it has already undertaken and launch a campaign backed by the IPC and the CPSF to add Paralympic sports to the emoji dictionary.

These efforts further substantiate Paris 2024’s desire to treat the Paralympic Games with the same driving ambition as the Olympic Games, as it did when it became the first Organising Committee to choose a single emblem for both competitions.