Blind man killed by train after falling off platform in Tokyo 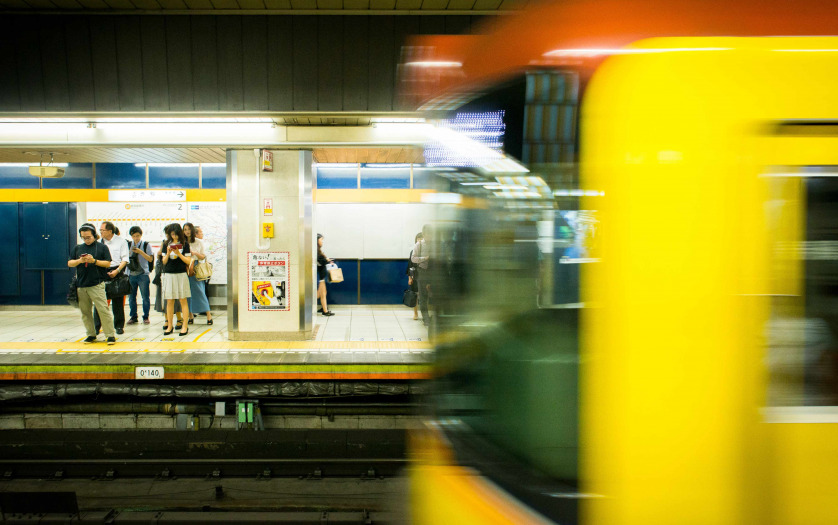 An investigation is being launched after a man with vision disability was killed by a train after he fell off the edge of a train station platform in Tokyo.

On November 29, at Toyocho Station, Tokyo Metro Tozai Line in Koto Ward, Tokyo, a man with vision disability fell off the platform and was hit by a train and died. The Metropolitan Police Department said that he was in his 60, living in Edogawa Ward.

According to the Tokyo Metro, the camera installed on the platform showed the man holding a white cane but never touching the ground, and even at the edge of the platform, he fell without stopping about it.

Also, another train was parked on the other side of the platform, and a group of blind people who surveyed the site said the man might have misidentified that the train was parked at his platform.

According to the Tokyo Metro, the guards on the platform immediately noticed the fall and pressed the emergency stop button, but it was too late.

The installation work for platform doors was underway at the site, and operation was scheduled to begin in February next year.

Minal Singhvi, from Hyderabad, India, had a passion for fashion…

Bookshare, a division of U.S. nonprofit Benetech, is an ebook…

Engineers have created a voice-activated wearable system that can track…