Spain to review competition categories of athletes with intellectual disabilities 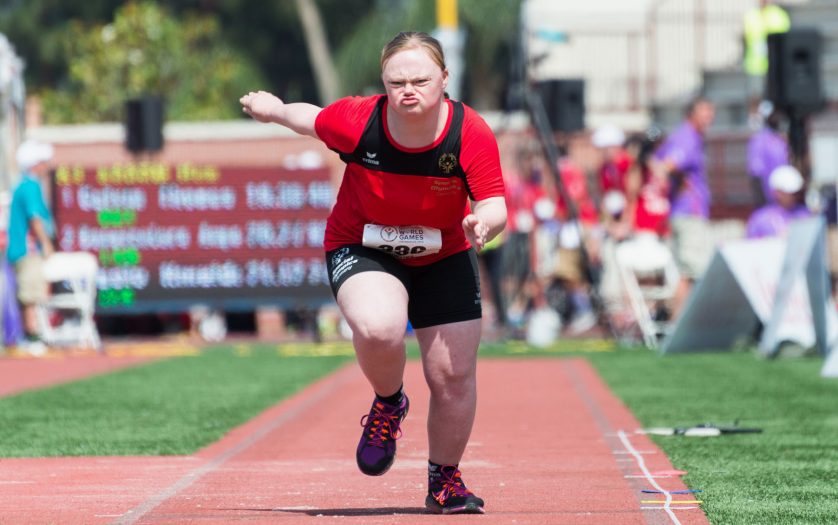 The Government of Spain will review the classification of athletes with intellectual disabilities to intend that athletes with Down syndrome can have their own class or category to compete at the official level, said Minister of Culture and Sports, José Manuel Rodríguez Uribes.

The minister confirmed to the Senate that the Higher Sports Council (CSD) and the Spanish Paralympic Committee (CPE) work together to review the classification of athletes with intellectual disabilities.

“There is indeed no legal impediment for people with Down syndrome may participate in a Paralympic Games, but the International Paralympic Committee has only considered, so far, a single class or category in the group of athletes with different intellectual disabilities.” said the minister.

Rodríguez Uribes referred to the budgetary allocations that the Government will allocate to sport in the General State Budgets for 2021.

He highlights the importance of the Olympic; through the Ministry of Culture and Sports, we have increased the budget allocation of the Spanish Paralympic Committee in the General State Budgets by 375%, reaching 1.9 million euros”, he added.

80% of women with disabilities suffer violence during pandemic

80% of women with disabilities suffer violence in Spain, 8…

A study by Plena Inclusión Spain indicates that the health…

80% of the GoodJob Foundation activity has become online and…

The Almeria Federation of Associations of People with Disabilities (FAAM)…