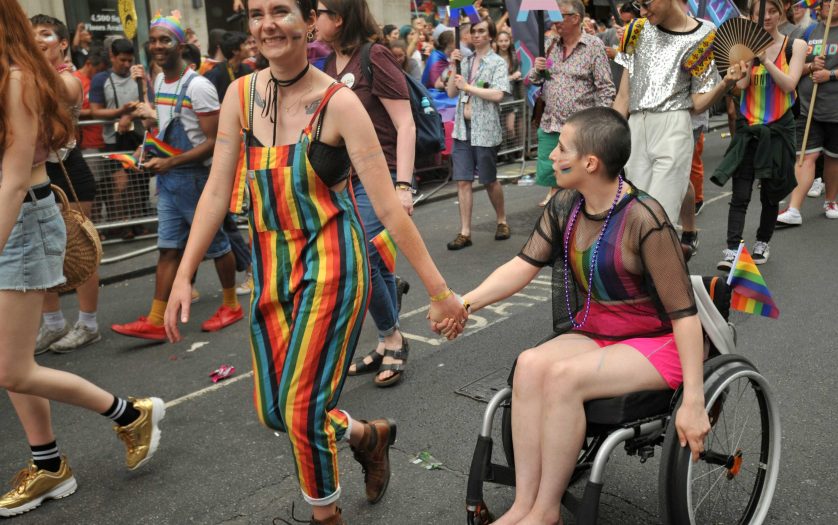 After backlash from lawmakers, social workers and advocacy groups, a state board voted Tuesday to undo a rule change that would have allowed social workers to deny LGBTQ and persons with disabilities.

On Oct. 12, in a joint meeting with the Texas State Board of Social Work Examiners, the council had voted unanimously to take those protections away. Republican Gov. Greg Abbott’s office had recommended that move, saying it would align better with the state’s discrimination policy for social workers, the Occupations Code.

But lawmakers, social workers, and advocacy groups were outraged by the change.

Gloria Canseco, appointed by Gov. Greg Abbott to lead the behavioral health council, expressed regret that the previous rule change was “perceived as hostile to the LGBTQ+ community or to disabled persons.”

“At every opportunity, we intend to prohibit discrimination against any person for any reason,” she said.

Abbott’s office recommended earlier this month that the board strip three categories from a code of conduct that establishes when a social worker may refuse to serve someone.