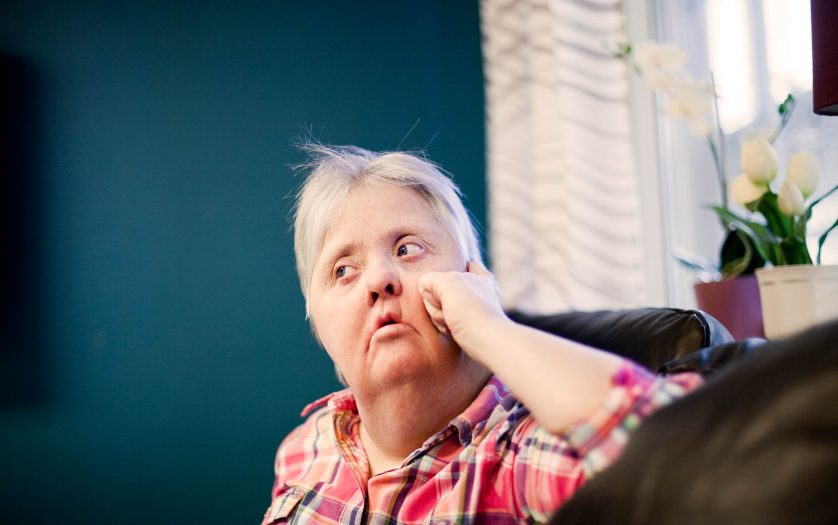 Associations of people with disabilities and the elderly have made last week an appeal to administrations and the whole of society to reinforce the fight against loneliness, “a river that is overflowing.”

This was expressed by the representative of the Democratic Union of Pensioners and Retirees of Spain (UDP), Cristina Rodríguez, during the first webinar of a cycle of six telematic meetings that will take place next Friday, organized by the Spanish Committee of Representatives of Persons with Disabilities (CERMI) and the Royal Board on Disability.

“We are not going to go out into the streets to demonstrate or ask for support. Loneliness makes us defenseless. We are invisible, we are not news and, when we are, it is that we have died alone in our homes. We cannot let it continue like this” Rodríguez has stated.

To reverse this situation, she has asked to overcome the “existing prejudices due to ageism and disability” and has appealed to be “self-critical as a society”, raising the question: “Are we good neighbors?”

She has also criticized the lack of supports that force many elderly people with disabilities to leave their environment to reside in institutionalized settings. “Nobody can fight life in isolation. Do not leave us alone,” she added.

In this sense, from the CERMI Women Foundation (FCM), Amalia Diéguez, has lamented that “older women with disabilities participate less in society”, which is worse “if they reside in rural environments”, giving as an example that more than half of the elderly with disabilities find barriers in their environment and 20% do not find leisure activities in which to participate.

In her speech, she mentioned a decalogue of proposals from the entity, among which stands out “supporting active and dignified aging” of women with disabilities; promote awareness campaigns to eliminate stereotypes; and establish specific measures against gender violence against older women with disabilities.