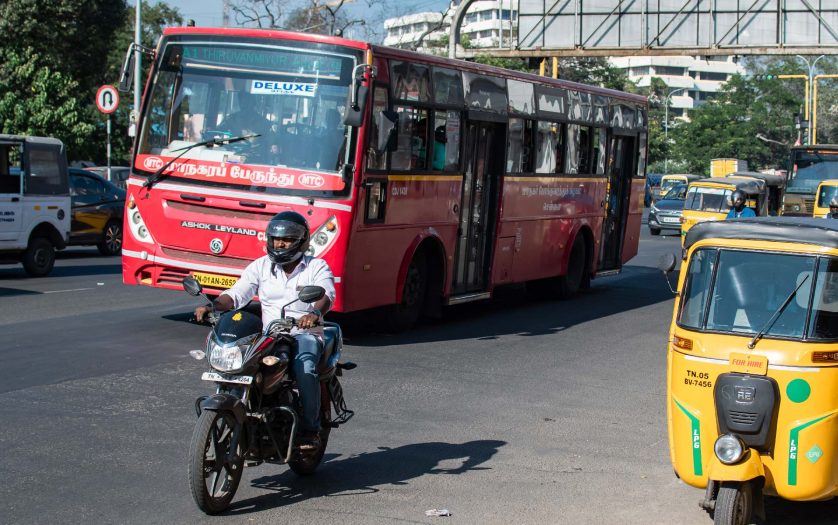 On Monday, Madras High Court ordered Tamil Nadu Chief Secretary and Transport Department Secretary to explain the continuous violation of its 2016 order that mandates the State transport corporation (TNSTC) to get only low-floor, accessible buses for persons with disabilities.

A Public Interest Litigation (PILs) petitions seeking appropriate facilities for persons with disabilities for accessing public transport. T Mohan, amicus curiae, submitted to the two-member bench of Justices M Sathyanarayanan and R Hemalatha on Monday that since 2017, the TNSTC has procured 4,817 new buses which are not accessible for persons with disabilities, in complete violation of the court order.

The High Court bench observed that, “It has been a decade since these petitions were filed, but nothing fruitful has been done. Enough is enough; let the officers appear before the court and explain.”

The bench, emphasising Section 41 of the Rights of Persons with Disabilities Act, said the provision mandates the government to establish facilities for persons with disabilities at bus stops, railway stations, and airports conforming to parking accessibility standards spaces, toilets, and ticketing counters.

The State transport corporation advocate Rita Chandrasekar submitted that such low-floor buses could not be operated in Chennai due to bad road conditions and financial crunch, the Indian Express reported.

“The corporation has to improve road conditions first. Also, accessible buses for persons with disabilities cost double the cost of the normal buses,” she added.

The bench, recording the submissions, directed the secretaries to appear before it. The court adjourned the plea to December 10.

Plea in Supreme Court against 5% GST on mobility aids

India’s Telangana State Innovation Cell (TSIC) will be hosting an…