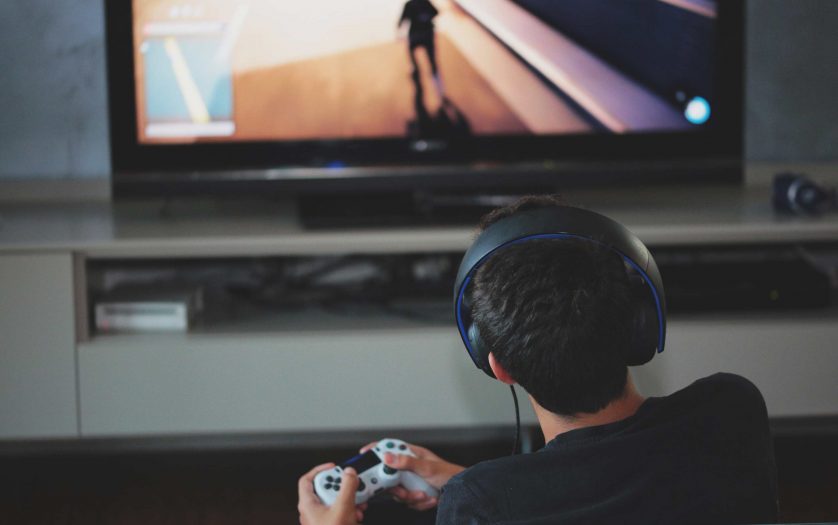 Using a brief, highly engaging dance imitation video game, a team of researchers have developed a tool to help determine if a child has an autism.

Researchers created and tested a Computerized Assessment of Motor Imitation (CAMI) using Kinect Xbox motion-tracking technology. This new method automatically measures a child’s imitation ability as they play a one-minute game, in which they try to copy the actions of a model on a computer screen.

The findings, published in Biological Psychiatry: Cognitive Neuroscience and Neuroimaging, showed that children with autism showed poorer imitation as compared to typically developing children. More strikingly, the CAMI method could identify autism diagnosis based solely on the children’s imitation performance with over 87% accuracy – a 13-point difference from more traditionally used human coding methods.

The team who developed the CAMI method is led by child neurologist Dr. Stewart Mostofsky from the Kennedy Krieger Institute, and includes psychologist Dr. Bahar Tuncgenc from the University of Nottingham, and computer vision experts from the Johns Hopkins University.

Dr Mostofsky from the Kennedy Krieger Institute said: “Imitating others is central to the development of social skills. But in individuals with ASC, imitation deficits are prevalent, and in fact, associated with core autistic traits.”

CAMI is an algorithm that automatically detects and evaluates the motions of important joints and returns a score that considers spatial position and timing differences between the child’s and the model’s movements. The researchers found that children’s CAMI performance was predictive of autism severity, such that poorer imitation correlated with higher core autism trait severity.

The findings support CAMI as an objective and highly scalable method for assessing motor imitation differences, that is more reliable than human observation alone. The CAMI method offers a fast and cost-effective method for assessing imitation ability automatically, without any expert input from clinicians or researchers. Moreover, it is a fun assessment – all that the children need to do is play an engaging video game on Kinect Xbox!Dr Bahar Tuncgenc, the first author on the study

The researchers are now seeking funding to advance CAMI further so that it can assess imitation ability with 2D images obtained from off-the-shelf cameras at very low cost. They believe that this will be a major step towards increasing CAMI’s applicability in clinical and home settings.

“Autism diagnosis can be challenging and involve extensive effort,” Dr. Mostofsky said. “This study shows that a brief, highly-engaging video-game task that could easily be administered in clinical and home settings has potential to aid in autism diagnosis.”