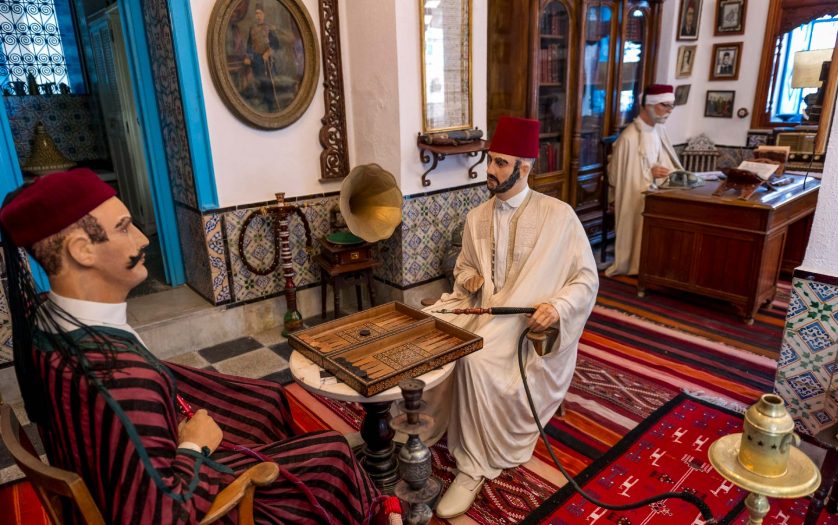 Tunisian with vision disabilities and tourists will soon be able to enjoy self-guided tours to two of Tunisia’s top museums in Bardo and Sousse via a mobile app.

The “museums for all” initiative will develop an app providing self-guided tours of the country’s heritage, civilization, and archaeological treasures, Newly appointed by Tunisian Culture Minister Walid Zidi.

The start of the project by the Braille Association for Education and Culture in partnership with the 3D Wave company, the National Agency of Heritage Development and Cultural Promotion, and the National Heritage Institute.

Zidi called on other Tunisian museums to adopt and support similar initiatives.

Ahmed Charfi, the project’s president, told The Arab Weekly that “this ambitious initiative, which is still on its first steps, will provide brochures and leaflets written in Braille script and presenting the museums’ holdings and collections, apps, and smart devices that will replace the ‘human’ guide and help in positioning.”

Charfi added that 40 artifacts will be digitally scanned and available for blind and visually impaired guests to feel through 3d technology.

The project also aims to commission a digital printing unit to write and translate scientific texts in Braille and make the National Agency of Heritage Development and Cultural Promotion’s website fully accessible to guests who are blind or have low vision.

The “museums for all” project was launched in 2019 in the Bardo Museum with a free application called “Bardo up.” It provides printed objects reproducing mosaics and sculptures supplemented with Braille texts in Arabic, French, and English.

India’s Telangana State Innovation Cell (TSIC) will be hosting an…

Sberbank has released how-to pieces that will help customers with…

The Minnesota Department of Natural Resources wants more people with…