Nearly one in six American voters is disabled: Rutgers University 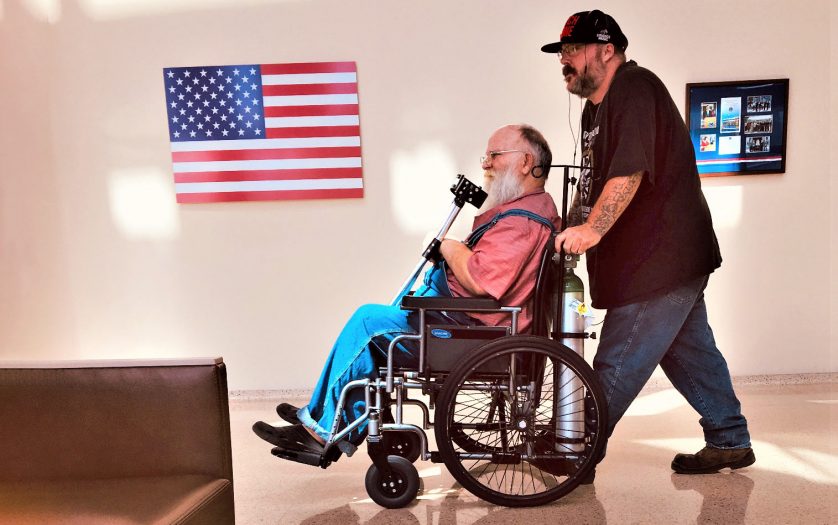 A statistical study by Rutgers University shows that 38.3 million Americans with disabilities will be eligible to exercise their franchise during the November Presidential Election.

The study highlights the accessibility while pointing to the challenges voters with disabilities will face in the wake of disruption caused by the Coronavirus pandemic.

It also highlights there will be 67.7 million eligible voters who either have a disability or have a household member with a disability, more than one-fourth of the total electorate.

Most accessibility discussions this year have cantered on expanding mail-in voting, and that does make a difference. The Rutgers researchers found higher turnout among people with disabilities when states allowed no-excuse absentee voting.

But mail-in voting alone won’t allow everyone with a disability to vote, writes Maggie Astor in a New York Times report.

The obstacles created by the coronavirus are piling on top of the ones voters with disabilities already face, including polling sites that, in violation of the Americans with Disabilities Act, are inaccessible to people who use wheelchairs.

Barriers don’t stop at the door. Polling sites are required to have accessible voting machines — for instance, ones that can read text aloud for people with visual disabilities — but some voters recalled showing up for past elections and being told that the only accessible machine was broken, or that poll workers didn’t know how to operate it.