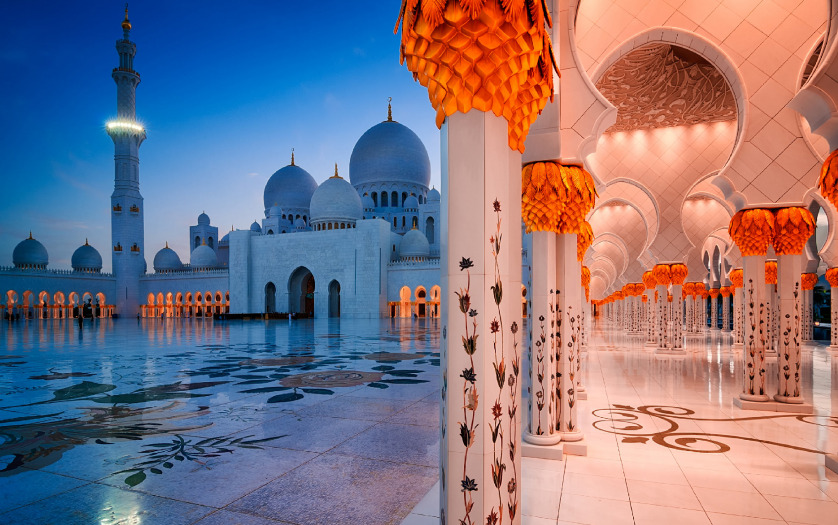 The Sheikh Zayed Grand Mosque Centre has launched several initiatives and activities to help enrich the experience of persons with disabilities of the Centre in Abu Dhabi, UAE.

Under the “Re’Haab Alhemam” programme, the Centre announced it will release a series of initiatives for persons with disabilities, the first being cultural tours given in sign language.

The cultural tours will also be broadcasted live on Instagram in both Arabic and English, allowing it to reach people who are deaf or hard of hearing “across various cultures worldwide on the broadest possible scale,” according to the press release.

The tours will feature various topics including the rich legacy of the UAE’s Founding Father, the late Sheikh Zayed Bin Sultan Al Nahyan, who established noble human values and notions within UAE society.

Moreover, and as part of the initiative, the Centre said it is currently training and empowering persons with disabilities to participate in providing special exclusive tours in sign language themselves.

“The programme allows them [People of Determination] to contribute towards supporting the mosque’s civilisational mission, extending bridges of cross-cultural communication, and spreading the message of tolerance and coexistence between cultures from Abu Dhabi to the world,” the Centre said in a statement.

Deaf group sues White House for not having ASL interpreters

The National Association of the Deaf (NAD) and five deaf…

India has a large community of people who are deaf…

The World Tourism Organization (UNWTO) is calling on destinations to…

Australia’s new guidelines on ensuring accessibility for persons with disabilities…