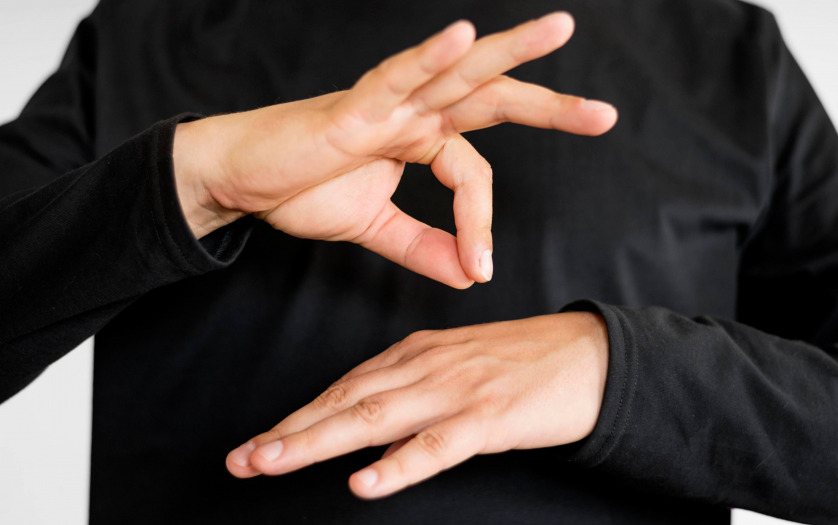 Malaysia’s senator Ras Adiba Radzi who appointed to represent persons with disabilities, calls to introduce sign language as a third language at the upcoming Senate meeting.

She said the move was to facilitate communications between persons with disabilities and all sections of society, making Malaysia an accessible country.

“The approach is to have it implemented at the nursery, school and tertiary institution levels so that by the time they graduate, they will be able to communicate with persons with disabilities while at work,” said Radzi.

Ras Adiba, who was sworn in as a senator on May 20, said she would also seek employment opportunities for the group in all sectors, including public service.

The senator also called for stricter enforcement by local authorities on those who abuse the special privileges of persons with disabilities, especially the parking spaces allocated to them.

The Australian Human Rights Commission has released a new report,…

New grant initiative to strengthen access and inclusion in Australia

Gunnedah Shire Council has launched a new round of grant…