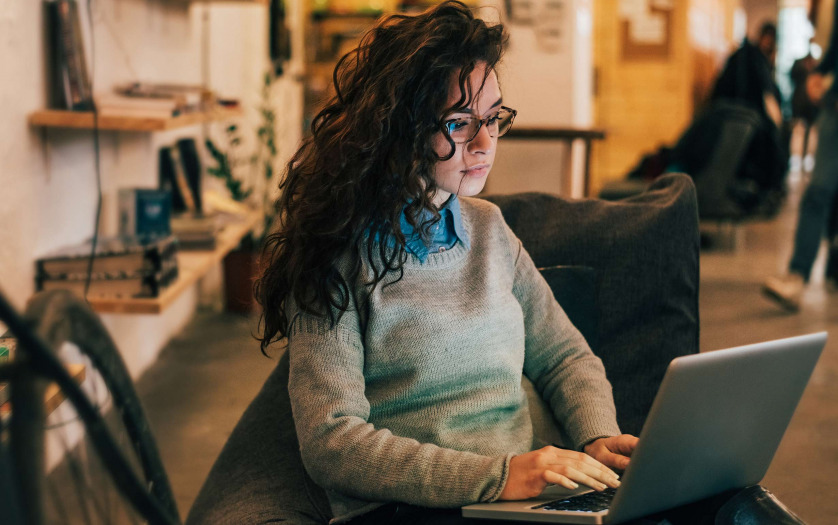 The Legislative Assembly approved this Monday, with 72 votes, the “Special Inclusion Law for people with Disabilities”, which was worked on by the Commission on the family, older adults and people with disabilities, organizations that watch over the issue and the Office of the Attorney for the Defense of Human Rights.

The regulation, which contains 137 articles, will replace the Equal Opportunities Law, which has become obsolete and will be derogated. The new law contemplates the creation of a new National Council for the Comprehensive Care of Persons with Disabilities (CONAIPD), which will have greater autonomy to fulfill its role as governing body in matters of disability.

“This law is to create an El Salvador accessible to people with disabilities, with a focus on Human Rights. This has been a dream, because when I graduated as a lawyer nobody wanted to give me a job. We are not a problem but part of the solution for our country, ”said Deputy Eeileen Romero, of the PCN.

“We are pleased to have contributed to the discussions and contributions of this law. This is a regulation that carries the consensus of 99% of parliamentary groups. The most important thing is that there is no discrimination and it is a defense tool, ”said Deputy Arnoldo Marín, of the PDC.

“This day is historic because we approved the new Inclusion Law for People with Disabilities, which will allow us a cultural change in society. It is an avant-garde instrument with a focus on Human Rights and now we say, mission accomplished, ”said deputy David Reyes, from ARENA.

He deepened that with this new regulation, true compliance will be given to the rights of this segment of the population, for which the renewal of the CONAIPD is expected.

The law that was endorsed was under study for five years in the Assembly, so it is considered an achievement for the sector of people who have physical illnesses that inhibit them from being able to mobilize and work.

“For their study and approval, government entities, municipalities, associations of people with disabilities, private companies and civil society in general were consulted, achieving a comprehensive and achievable regulatory body,” explains Reyes.

As established in the law, public institutions and local governments will have the obligation to allocate a budget line to develop projects and programs for people with disabilities.

A new CONAIPD will be created, which will have greater autonomy to fulfill its role as governing body in matters of disability.

Any institution open to the public must comply with the universal design regulations and provide all kinds of information in accessible formats, according to the user’s disability.

Every public or private institution will have the obligation to hire one person with a disability for every 20 employees and companies that also invest in inclusion and universal design projects may deduct it from Income tax and will have preference in the tenders of the government entities.

An administrative sanctioning court will be created, who will be in charge of hearing complaints about non-compliance with the law and imposing the respective sanctions, which may be from 1 to 9 minimum wages, among other aspects.

Gap Analysis: Inclusion of persons with disabilities in Humanitarian Response

The University of Melbourne commissioned a Gap Analysis on the…