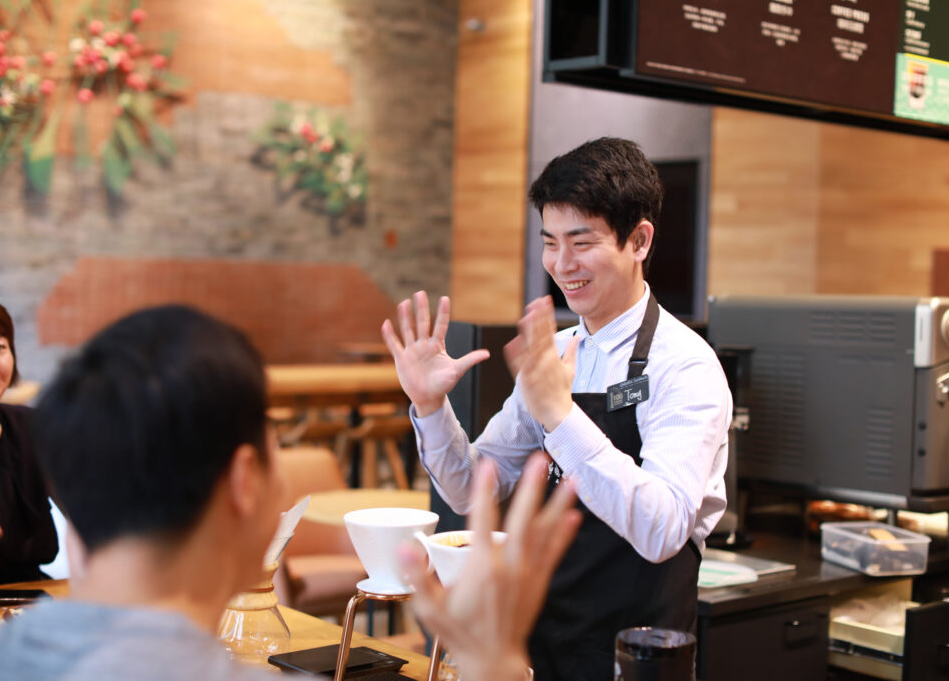 Starbucks Coffee Japan has announced it will open its first store with sign language ability for customers who are deaf or hard of hearing in Tokyo.

The store will open on June 6 in Kunitachi, western Tokyo, with 19 employees with hearing disabilities among 25 staff members.

The new outlet will be the fifth signing store globally run by the U.S. coffee chain Starbucks Corp., as it is stepping up efforts to create stores with focus on diversity and inclusion.

The coffee chain offers services in sign language at four stores in Malaysia, the United States and China at present. Some employees with hearing disabilities in Japan had sought to open their own signing store after the first such store opened in Malaysia in 2016.

“I want everyone, people with or without hearing disability, to enjoy our coffee casually,” Eri Otsuka, who engaged in the opening of the new store, said in sign language during an online press conference.

Japan’s Meteorological Agency has decided to use a red and…

Consultation center for persons with disabilities opens in Komatsu City

Komatsu City has opened a Disability Counseling Support Center on…