Study may pave for new therapeutic approaches for Parkinson’s 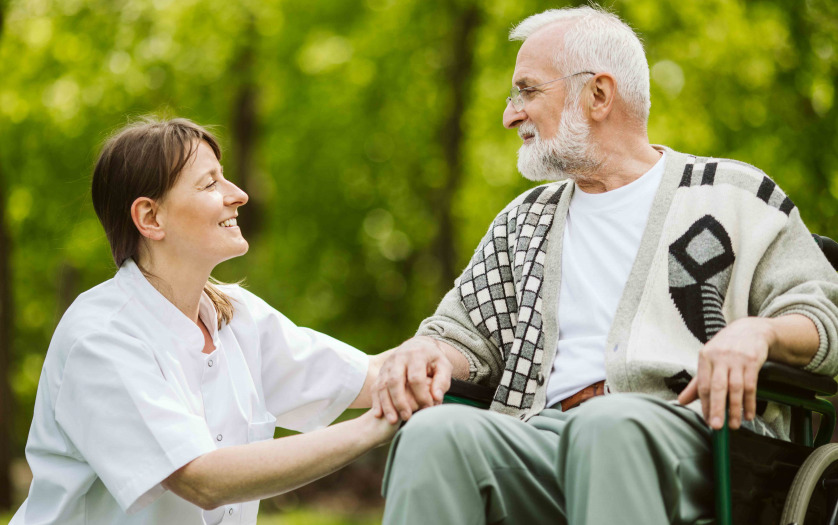 Researchers have uncovered a link between the structure of the protein alpha-synuclein and its likelihood to misfold and aggregate.

The human brain contains a protein called alpha-synuclein (aSyn), which is found mainly at the tips of neurons in structures called pre-synaptic terminals.

In Parkinson’s disease and some other neurodegenerative disorders, the aSyn protein becomes destabilised, misfolds and aggregates into insoluble fibrils, which are a hallmark of the disease. Currently we do not understand why aSyn misfolds or how to stop it doing so. This means that diseases like Parkinson’s, which affects one in 350 adults in the UK, remains incurable.

We wanted to understand why the normally healthy, monomeric and soluble aSyn suddenly starts to misfold.”

“Understanding these initial steps in the misfolding pathway means we can identify new therapeutic targets to treat aSyn misfolding disorders. However, this is made very difficult because aSyn has no true structure but exists as lots of intermediate structures or conformations that are highly dynamic.” said Dr Amberley Stephens, Study First Co-Author, Department of Chemical Engineering and Biotechnology,  University of Cambridge.

To understand how to stop aSyn from aggregating in neurons, the researchers had to investigate what initial conformations monomeric aSyn forms when it is aggregation-prone compared to when it is non-aggregation prone and thus remains monomeric.

The researchers purposefully made the aSyn aggregate faster by adding a known aggregation inducing ion, calcium, to investigate these tiny differences in the dynamic structure of the monomer.