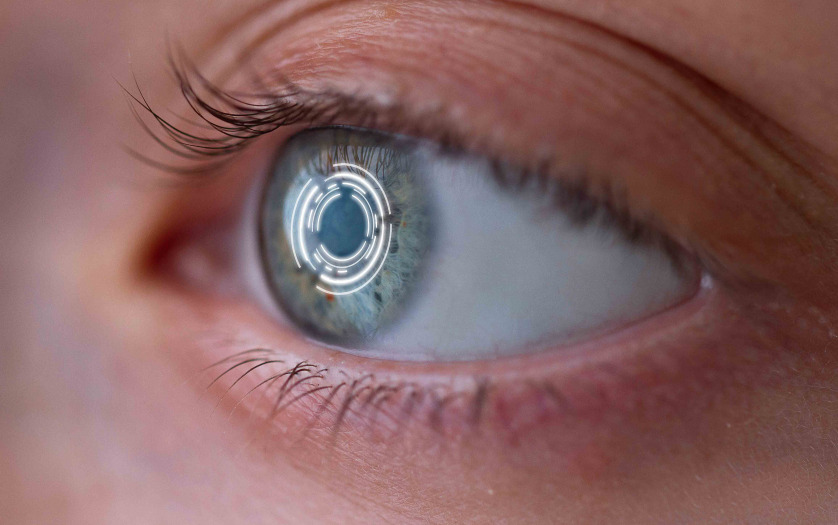 Scientists have claimed a bionic eye could be here in just five years. It is the second breakthrough in the medical fight to beat blindness announced in the past month.

And it could even be capable of sharper vision than the real thing, say the scientists behind it.

“Our biomimetic eye has a size comparable to a human eye – a bit more than 2cm in diameter. It can be used for visual prosthesis to help people who are blind or have low vision.” said Professor Zhiyong Fan, from the Hong Kong University of Science and Technology.

“It can lead to a bionic eye.”

News of the device comes after US scientists found they could restore vision by using a device that sends images from a camera straight into the brain.

Most adults lose their sight due to damage to the eyes or optic nerve. Researchers now think implanted electrodes can be stimulated to “trace” out shapes on the surface of the brain.

That would allow people who are blind or have low vision to “see” again.

“With almost 22 per cent of Canadians over the age…