TikTok discriminating against persons with disabilities 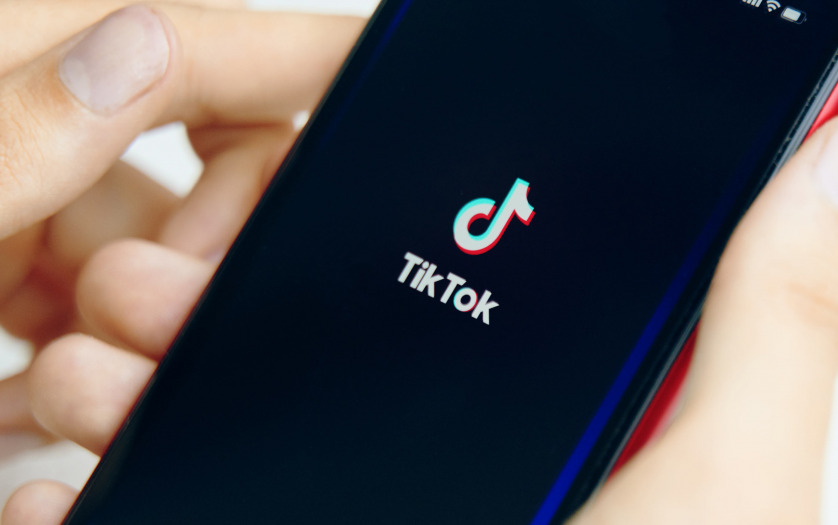 TikTok, the Chinese-owned social-media platform, is in the news once again for their discriminating policies against persons with disabilities.

Now, the Tiktok moved ahead one more step to humiliate and discriminate persons under their new content moderation policies, asked its China-based content moderators to suppress posts by ugly, poor, overweight or disabled people. The policies were first published by The Intercept on Monday.

The Intercept also obtained one of the Chinese policy documents, along with conversations with multiple sources directly familiar with TikTok’s censorship activities, which provided new details about the company’s efforts to enforce rigid constraints across its reported 800 million users.

Sources told The Intercept that the two sets of policies it published on Monday were in use at least until the end of 2019. The policy document about livestreams was created last year, sources said.

TikTok has about 800 million active global users according to leaked documents from TikTok, eMarketer reported. It is not clear that how many users with disabilities.

People with disabilities ask for protection and attention

There is a group that, in addition to the economic…

Wearable exoskeletons are increasingly being used in physically demanding  jobs…

Anne Hathaway apologized on her social networks to the disability…