New App in Scotland could reduce stress in autism assessment 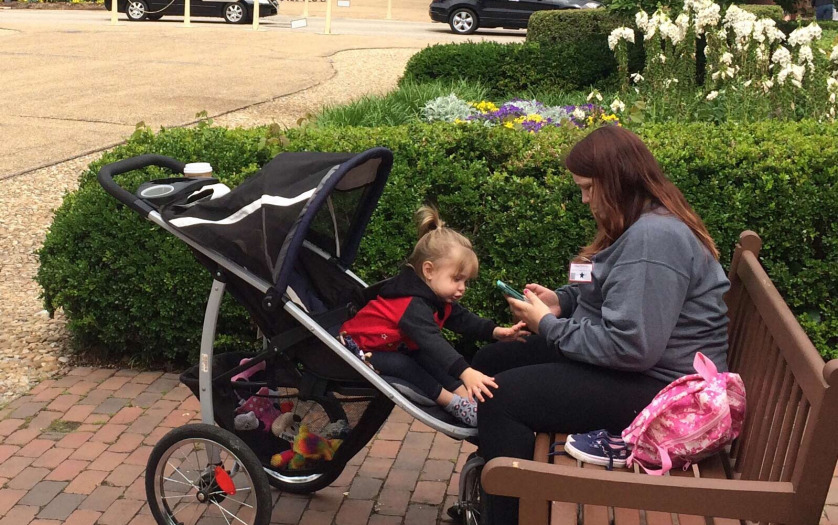 The new mobile app called “Helping Hand”, enables parents and carers of children who have been referred for assessment in Scotland to record relevant information – such as sleeping patterns and challenging behaviour – about their child.

Autism assessment can be complicated, lengthy and involve numerous professionals across a series of appointments and assessments.

Experts say the app could improve the process by giving clinicians a clearer insight into a child’s behaviour and thereby reduce the stress on parents, carers and children.

The app is currently being piloted in NHS Lothian but can be downloaded for free from all app stores and used by parents across Scotland.

Around 1 in 100 people in the UK receive a diagnosis of autism, with diagnosis usually taking place in childhood.

Research shows the average time from referral to diagnosis for children in Scotland is almost 11 months.

This delay is often attributed to clinicians not having all the information they need to make a decision.

Developed by the Salvesen Mindroom Research Centre at the University of Edinburgh, researchers say the app should better prepare parents and carers for appointments and allow them to present relevant information to their clinician.

The app also includes general information on autism and how it is diagnosed, as well as links to resources and support organisations to help prepare children for appointments.

The project is funded by Nesta and the Scottish Government and has been developed by the Salvesen Mindroom Research Centre alongside charity partner Salvesen Mindroom Centre. Parents who have autism have also been involved in shaping the app with parent-led organisation Colouring Outside the Lines and digital agency Intelligent Mobile.

The app is available through the App Store and Google Play

The Autism Association of WA and the Art Gallery of…

For years, researchers have known through numerous studies that hearing…

The Autism Center of Excellence (ACE) aims to raise autism…