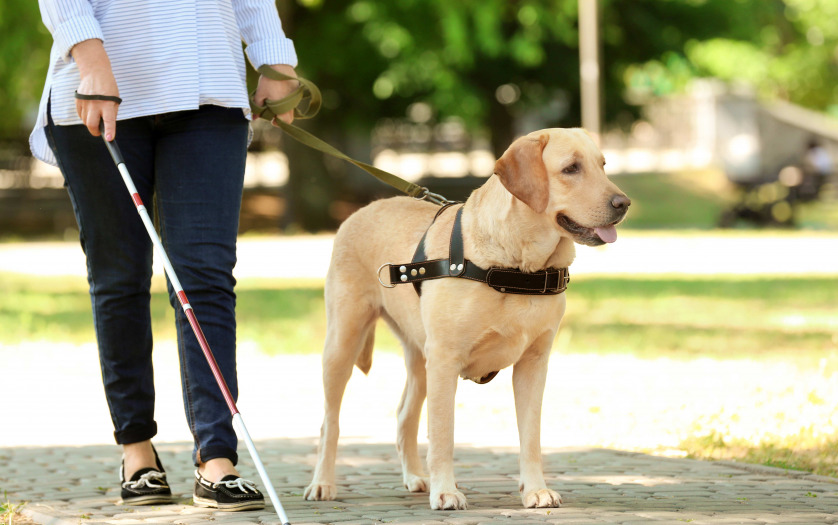 A woman with a vision disability tried to take the bus in Melbourne’s north east, but she said when the driver saw her service dog, he refused to let her in the bus, ‘no dogs on the bus’.

Louise Pearson, 50, who is blind, has been taking bus route 513 in Greensborough for three years.

After the driver continued to deny her entry, Ms Pearson, who takes the same bus every day for work, called police.

“The bus driver pulled up in front of me and he said ‘no dogs on this bus’,” Ms Pearson told 3AW Radio.

“I have a golden Labrador guide dog called Arthur and I stepped onto the bus and said ‘this is a guide dog’.” she explained to 3AW Radio.

Service dogs are legally permitted to travel on all public transport under Victorian law.