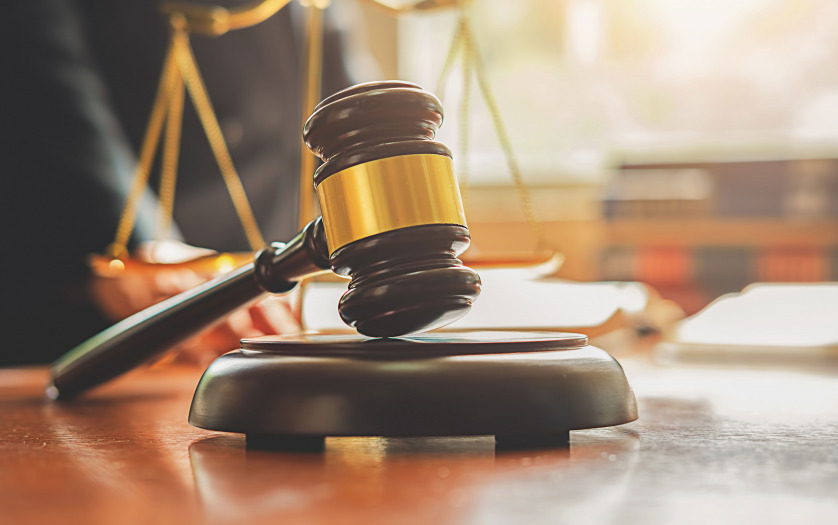 The Fair Work Ombudsman has secured penalties totalling $41,580 against the operators of the Elizabeth Cottage respite and care facility in Peakhurst, Sydney, for deliberately underpaying two disability support workers $84,450.

The Federal Circuit Court fined Lovely Care Pty Ltd $36,000 and its director, secretary and shareholder Ms Elizabeth Bonilla $5,580 for her involvement in Lovely Care’s underpayment of the workers.

They were paid flat rates of $200 to $312 for shifts of at least 15 hours. These amounts were insufficient to cover the employees’ minimum hourly rates, casual loadings and a sleepover allowance under the Social and Community Services Employees (State) Award and the Social, Community, Home Care and Disability Services Industry Award 2010.

The Fair Work Ombudsman discovered the alleged underpayments when it investigated complaints lodged by the employees.

In November 2015, Lovely Care, shortly before a trial was due to commence, admitted all the alleged contraventions and rectified the underpayments with interest. However, Ms Bonilla denied involvement in the contraventions.

In January 2019, the Federal Circuit Court found Ms Bonilla was involved in some of the contraventions, including that she had knowledge of the employees’ casual employment, the hours they worked, and Lovely Care’s failure to pay the full minimum ordinary time entitlements, casual loadings and other allowances.