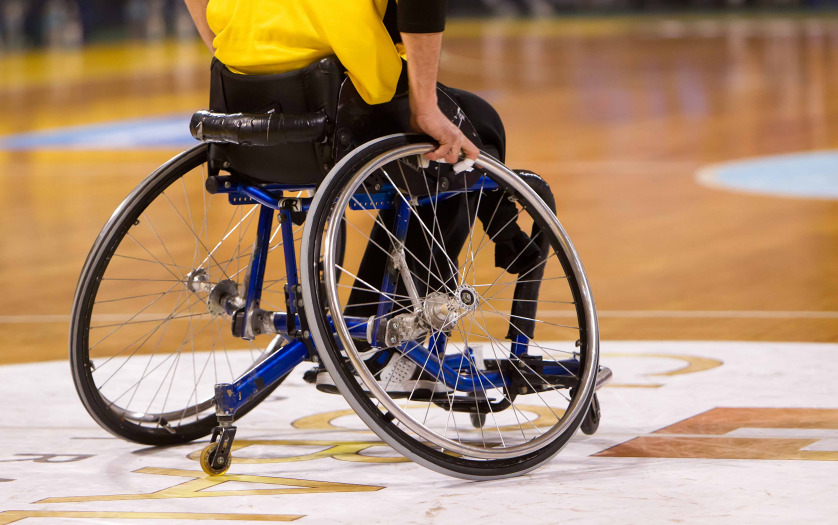 From Thursday, 2 – Saturday, 4 April 2020, Australia’s best will take to the court in Hobart to battle it out for the title of 2020 National Champions. With significant development of the sport nationally over the past 12 months, the 2020 Nationals is shaping up to be the biggest to date, with a record number of teams set to contest the event.

“It is absolutely fitting to have the Nationals in its state of origin in the year that the ParaQuad Association of Tasmania celebrate their 30th anniversary. Tasmania has been a passionate supporter of the sport and we are confident that they will put on an excellent event. We are sure that Tasmanians will get behind the sport and be there cheering on their home team.”  said Disability Sports Australia CEO, Jenni Cole, expressed her excitement in bringing the event to Tasmania:

The sport has a long-standing history in Tasmania. It’s founder, Kevin Faulkner, is a Hobart local who has been instrumental in the sports growth nationally over the past five (5) years. Additionally, the Tasmanian state team has competed in three of the four previous National Championships coming home with two silver medals and a bronze. They will be looking to secure the elusive gold in front of a home crowd in early April 2020.