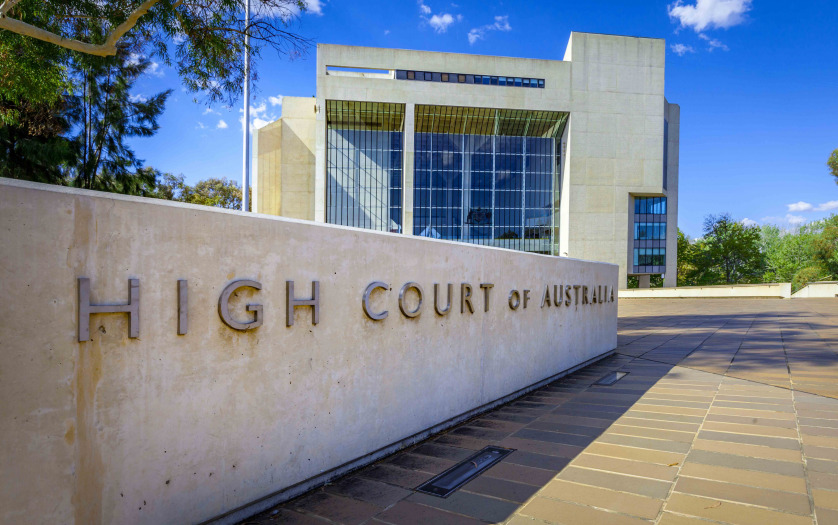 A Perth family’s long legal battle for justice for their severely injured daughter has at last reached a conclusion, with the High Court rejecting the defendant’s latest attempt to delay justice.

Western Australia’s Child and Adolescent Health Service appealed to the High Court to overturn the unanimous decision of WA’s Court of Appeal which upheld an earlier finding that Princess Margaret Hospital’s treatment of an injured toddler with scald burns was negligent and led to the child developing cerebral palsy.

The claim brought against the children’s hospital by medical negligence law firm, Maurice Blackburn Lawyers alleges the failure to treat 18 month old Sunday Mabior with antibiotics when she first showed signs of sepsis led to her brain injury in 2005.

“The Child & Adolescent Health Service now needs to accept that it let Sunday down.

“Sunday’s injuries should have been non-life threatening, however a failure to recognise that she had developed an infection treatable with antibiotics caused her to have two cardiac arrests and suffer from a brain injury,” Mr Murray said.

“Her parents’ concerns about her treatment have now been vindicated by the Western Australia’s District Court, the Court of Appeal and the High Court,” Mr Murray said.

“It is now more than 14 years since Sunday was left permanently disabled and close to two years since the District Court first found Princess Margaret Hospital’s treatment of Sunday was negligent,” Mr Murray said.

“This constant fight for justice has understandably exerted its own toll on the Mabior family and we are all relieved that there are no longer any avenues for the Child and Adolescent Health Service to avoid liability for Sunday’s injuries.”

Mr and Mrs Mabior welcomed the end of their long fight on behalf of their daughter.