Actor Zack Gottsagen with Down syndrome presents at Oscars 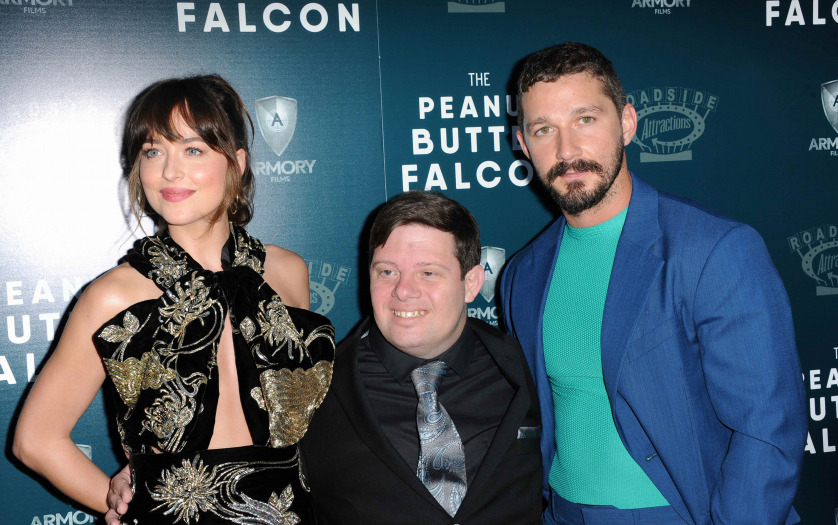 Gottsagen took the stage at the Dolby Theatre in Los Angeles alongside his co-star Shia LaBeouf to announce the winner of the live-action short film category, “The Neighbor’s Window.”

Gottsagen is an actor with Down syndrome and, in the film, he plays a man with the condition who dreams of becoming a professional wrestler and runs away from the nursing home where he lives, only to befriend a wanted man on the run, played by LaBeouf.

Gottsagen became the first person with Down syndrome to present an award at the Oscars when he and LaBeouf announced the winner in the live-action short film category. He got the chance to say the classic line, “And the Oscar goes to …”

The film was inspired by Gottsagen and specifically written for him by Tyler Nilson and Michael Schwartz after the pair met Gottsagen at an acting camp for people with disabilities.

WDSD aims to raise awareness for Down Syndrome in Indonesia

Deputy Mayor of Tangerang Sachrudin expects that Down Syndrome Day…

In Arras, France, the country’s first appointed official with Down…

Just under one hundred people participated in the Rockin’ it…