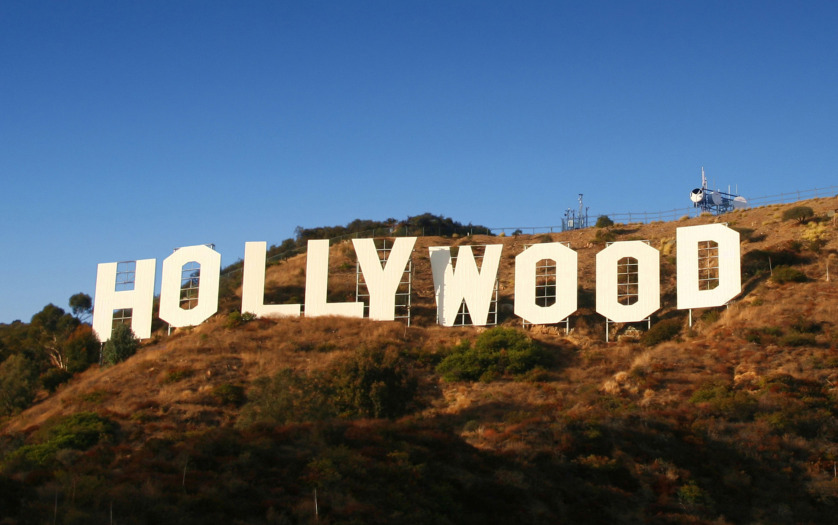 On top TV shows, the number of such characters played by actors with disabilities rose from 5 percent in 2016 to 12 percent in 2018. Still, most of the portrayals were negative, The New York Times reports.

There is “Atypical,” on Netflix, a coming-of-age comedy that features young adults on the autism spectrum, and “This Close” on Sundance Now, about besties who are deaf. Both shows are part of a gradual trend toward the authentic casting of characters with disabilities. But according to new research, they are also anomalies.

A new White Paper from the Ruderman Family Foundation reports that some 80 percent of all disabled characters on the small screen are portrayed by non-disabled actors. The imbalance is an indication, the report’s sponsors say, that efforts to diversify Hollywood are far from inclusive. And even with examples of authentic casting on “Atypical,” the lead character, who is autistic, is played by an actor who is not.

“We wouldn’t accept it with other minorities,” said Jay Ruderman, president of the Ruderman Family Foundation, which published the report. “But with disability it is still routinely accepted. And that’s wrong.”

The research, covering about 280 network and streaming shows from 2018, found that roughly half featured characters with physical, cognitive or mental health disabilities. Yet, the report said, “even where disability is present in television and films, it is almost always portrayed as an undesired, depressing and limiting state”

There were signs of shifts. Of the Top 10 Nielsen-rated shows from 2016, just 5 percent of disabled characters were played by disabled performers. In 2018, that figure jumped to 12 percent.

Movie studios can expect to lose up to $130 million…

BBC America’s “CripTales” that will include six short films showcasing…