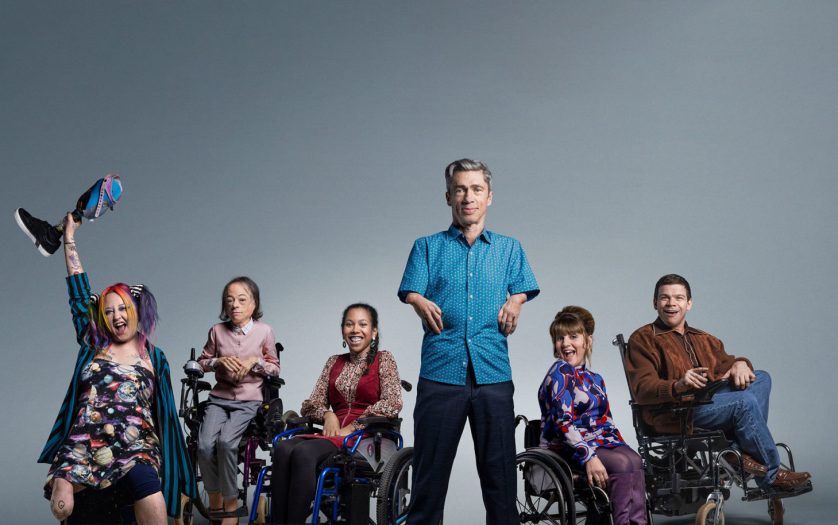 BBC America’s “CripTales” that will include six short films showcasing fictional life-changing moments for people with disabilities, will air on October 1st at the start of National Disability Employment Awareness Month, according to a media release.

The short films featured in “CripTales” were curated by Mat Fraser, who has starred in “American Horror Story” and BBC One’s adaptation of the “His Dark Materials” trilogy.

“I’m so proud and excited to present these wonderful stories for mainstream TV audiences around the world, thanks to BBC America and BBC Studios. The authentic voices, taut direction, and brilliant performances combine to make a series of diverse and dramatic monologues that are compelling, refreshing, and entertaining,” Fraser said in the press release.

While “CripTales” has authentic disability representation, this is not the case across the film industry board. About 95% of disabled characters are played by non-disabled actors, according to the Ruderman Family Foundation.

Many films may not even feature a character with a disability at all. Only 2.5% of characters with speaking roles in Hollywood films have a disability.

In a statement, Courtney Thomasma, the executive director of BBC America, said that stories on disability are not usually told in media.

“CripTales brings to our screens a beautiful collection of short films, curated by the incredibly talented Mat Fraser, shining a light on stories that don’t often make it to primetime,” Thomasma said. “At times hilarious and others heart-breaking, these monologues exemplify both the diversity of experience among people living with disabilities and the thoroughly relatable dilemmas we all face in life.”