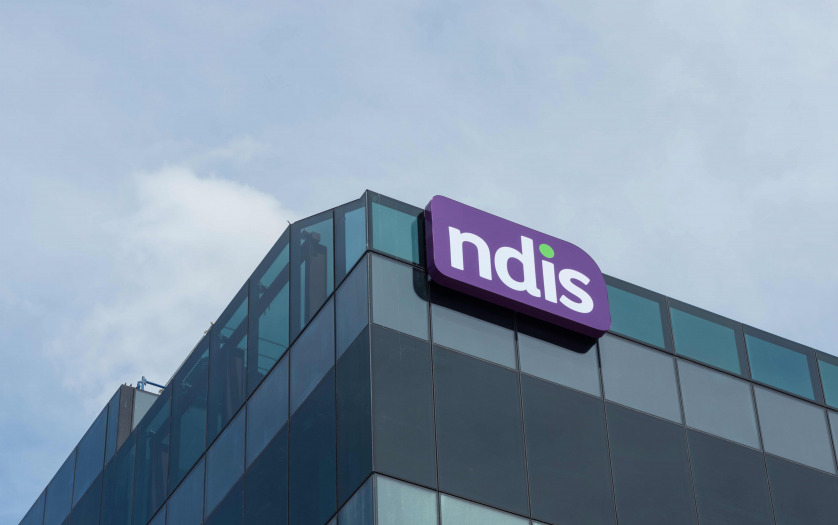 The report offered a series of limited recommendations intended to quell the “dissatisfaction” and “anger” among NDIS applicants and recipients.

The “independent” review, conducted by former finance department secretary David Tune, was handed to the government in December. It sat on the report until widespread outrage erupted after statistics revealed that more than 1,200 people had died while waiting for NDIS support packages.

The National Disability Insurance Agency (NDIA), the government department responsible for the NDIS, responded to a question on notice to Senate estimates in early January. It admitted that 1,279 people had died from July 2016 to September 2019 “between submitting an access request and receiving supports under the National Disability Insurance Scheme.”

This equates to more than one person a day dying since the national rollout of the NDIS in July 2016. Of those who died, 35 were children under the age of six and 40 were between the ages of seven and 18. In the first nine months of 2019 alone, 369 people died.

One of the key factors in the deaths is the protracted wait times between requesting services from the NDIS and receiving support. It was revealed that the national average wait time was 121 days for children under the age of six and 152 days, or five months, for those aged seven or older. Disabled people, carers and their families were left with next to no support services for months.

Last year it was reported that a 32-year-old Tasmanian man, Tim Rubenach, died of pneumonia in May 2018. He had severe epilepsy and suffered bleeding stomach ulcers that required a tilt bed. The NDIS approved the bed, but it was delayed for months and only arrived the day before he was buried. His parents, both in their 70s, described the scheme as “abuse.”