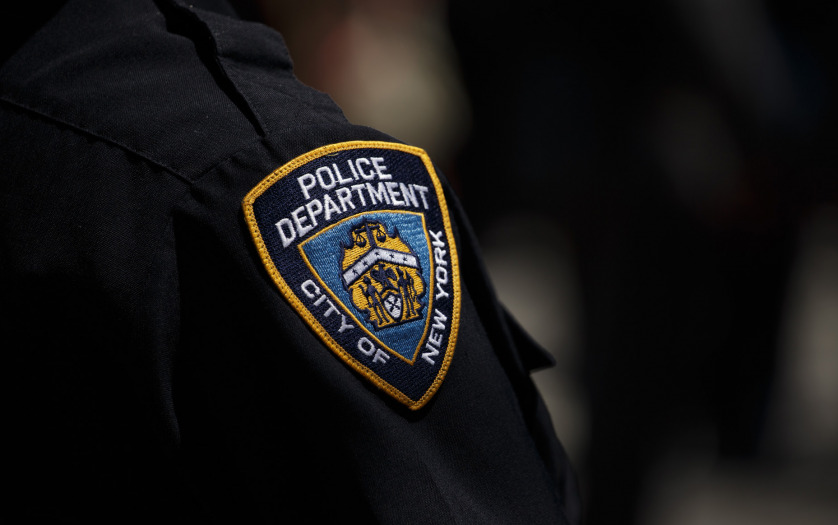 After a couple of firsts for the NYPD in the past few months — first Dominican-American Chief of Patrols, first African American Chief of Detectives — there is one more first for the department to celebrate, NBC reports.

For the first time in the history of the department, there is an officer whose first language is American Sign Language.

Before Angel Familia ever learned how to speak, he learned to communicate through sign language — making English his second language. That’s because Familia is ACODA: a child of deaf adults. “Growing up to the age of 7 my whole language was sign language,” Familia told NBC New York. “It’s all I knew until I got to school and was exposed to the spoken language.”

As a child, Familia became a bridge between his deaf parents and the spoken world. “I was able to be a voice for my family,” Familia said. Now he can be a voice for a community that is very close to his heart, while living his childhood dream of becoming a member of New York’s Finest. Now I have the ability, opportunity to be the voice of the deaf community. That’s big,” he said.

Having an officer who is fluent in ASL is big deal for those in the deaf community, who now know there is someone in the department who can communicate with them in the event of an emergency. With Familia as a translator, Helen Francia said she feels “very proud” that someone from the police department is able to break through to the deaf community.

With the city’s first police officer whose first language is ASL, as well as a new app that gives officers the ability to communicate in any language, one priest who has been serving the deaf community for half a century said it speaks volumes for the NYPD.

The Supreme Court has issued a notice in a plea…

Communication Service for the Deaf has launched an American Sign…

People with hearing disabilities will now use their smartphones to…