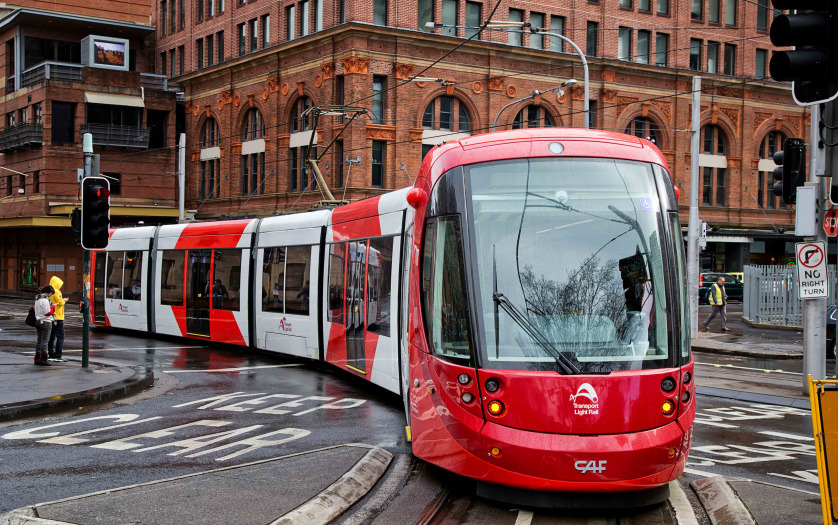 The local government in Sydney, Australia  has been accused of ignoring disability advocacy groups who have raised safety concerns about the new CBD light rail, says the Sydney Morning Herald.

The $2.9-billion service opened to the public on Saturday but several advocacy groups say they are still waiting for a response to problems they’ve identified with the stations. Council for Intellectual Disability chief executive Justine O’Neall said her organisation had “repeatedly” requested for access to test the vehicles.

“This hasn’t been offered,” she said.

“We provide advice to Transport for NSW on a range of new transport infrastructure including new trains and ferries, but are disappointed that on this occasion we have not had an opportunity for our members to be consulted on the new light rail vehicles.”

“People will potentially find themselves walking out onto the tracks,” she warned.

“It’s just concerning that there hasn’t been the opportunity to address some of our concerns prior to the opening of the service.” Ms Armstrong said while the government had assured her there would be an audit of the safety features, she hadn’t heard anything just days before the 12-kilometre service opened.

“It’s not suitable and it’s not sufficient,” she said.