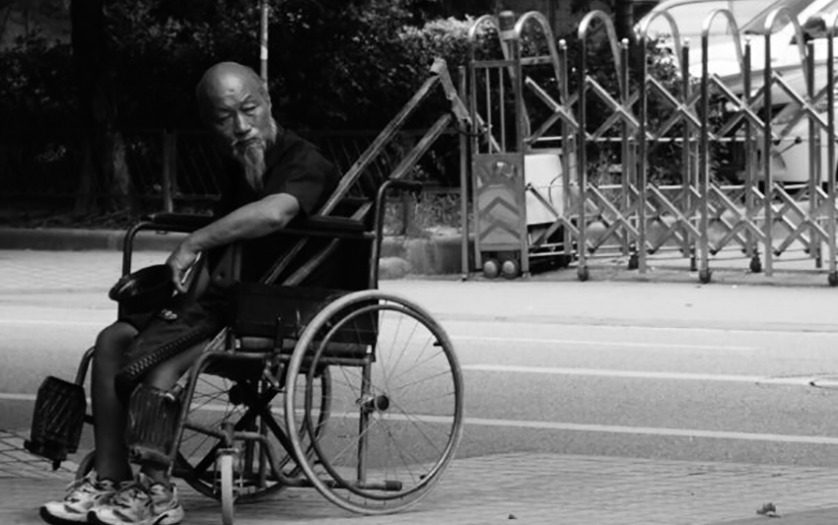 North Koreans with disabilities may face disproportionate risk due to efforts to curtail the country’s weapons of mass destruction programs, VOA says.

Some humanitarian aid groups providing medical, educational and material support to people with physical, sensory and other developmental disabilities say United Nations sanctions, as well as the Trump administration’s “maximum pressure” campaign imposed on Pyongyang for its nuclear and ballistic missile tests, are limiting their ability to carry-out work in North Korea.

Amid those restrictions, some non-governmental organisations (NGOs) are abandoning their programs altogether.

Multiple sources involved in aid work tell VOA that Humanity & Inclusion (HI) is ceasing its North Korea operations. The French/Belgian organization, also known as Handicap International, has been active in the country since 2001 and works in conjunction with the state-run Korean Federation for the Protection of the Disabled, according to the non-profit’s website. North Korea’s opacity and the reluctance of many NGOs to publicly discuss their work there make it difficult for outside observers to obtain a full picture of the situation.

But, Nazanin Zadeh-Cummings, who lectures in humanitarian studies at Deakin University in Melbourne, Australia, says the “detrimental impact of sanctions” is primarily responsible for the departure of international organisations, like HI, from North Korea.

Sign language will be identified as a recognized language in…

Australia is not upholding all its responsibilities under the United…

Daphne Sprague, a Maine educator and disability rights advocate who…

A report released by the New Zealand Independent Monitoring Mechanism…