Film focuses on the life of parents of children with disabilities 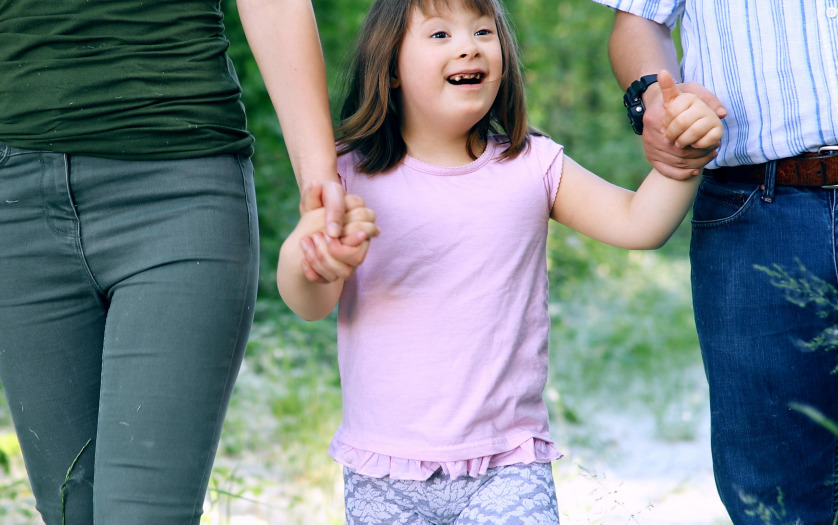 On December 10, the premiere screening of the documentary film “Being a special parent” will take place at the Moscow Palace of Public Organizations, DISLIFE  reports.

The author of the idea and  director is Andrei Borisovich Afonin, artistic director  of the integrated theater-studio “Circle II”, whose actors are people with intellectual disabilities and psychophysical disabilities, a specialist with more than 30 years of experience working with children with disabilities, as well as their  parents.

“We didn’t want to talk only about parents of children with disabilities, but about parenthood in general, about understanding our roles as  parents,” says Andrei Afonin.

The premiere of the documentary “Being a special parent” will be  on December 10 at 4 pm.