NSW emerging filmmakers with disabilities in the lens 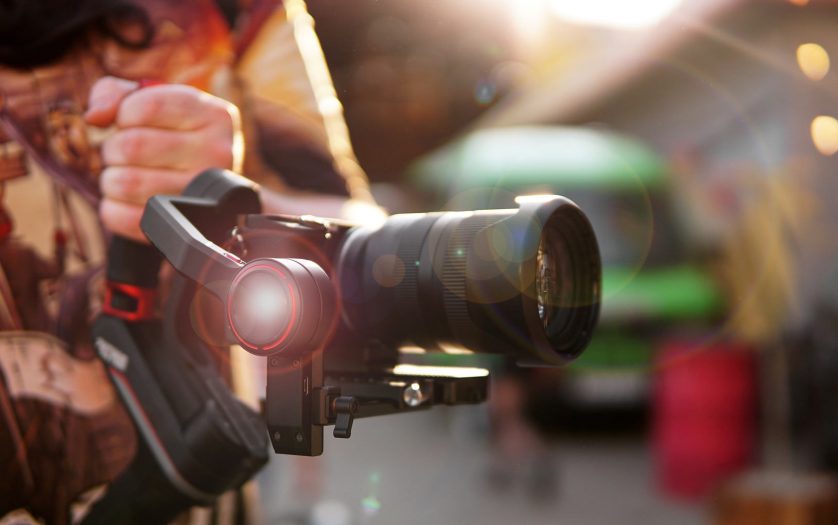 The Screenability Filmmakers Fund offers up to three teams $30,000 each in production finance. An Executive Producer will be appointed to oversee all three projects, and a NSW-based mentor will be engaged for the practitioner with disabilities.

Minister for the Arts Ben Franklin said the Fund provides an important platform for emerging filmmakers with disability to develop skills behind the camera and share their stories.

“Through Screenability we have a pathway to allow filmmakers with disability to revolutionise the way audiences see and understand disability,” Mr Franklin said.

“Even as we see more authentic representations of disability on screen, the number of people with disability behind the camera needs to improve, and Screenability continues to offer a significant career opportunity for filmmakers with disability to take on key production roles.”

Minister for Disability Services, Natasha Maclaren-Jones said the NSW Government is confident the program will support people with disability to get into the screen industry.

“Screenability offers an unmatched opportunity for emerging filmmakers to receive the funding, mentorship and platform needed to get started in the screen industry. If you are a filmmaker with disability with a great idea, make sure to apply,” Ms Maclaren-Jones said.

“I feel so fortunate to have taken part in the Screenability Program. It was such a confidence boost to professionally and creatively have license to be myself and to express something so personal,” said Mr Antopoulos.

Applications are sought for short film proposals between 5-12 minutes that appeal to a broad audience (with or without disability content), and can be drama, factual, animation, or experimental. Applicant teams must have at least one key creative (writer, director, producer) that identifies as having a disability and be a NSW resident. The films produced may be selected to premiere at the 70th Sydney Film Festival in 2023.

Applications for the Screenability Filmmakers Fund are now open and will close at 5pm Friday 25 November 2022. For further information visit www.screen.nsw.gov.au