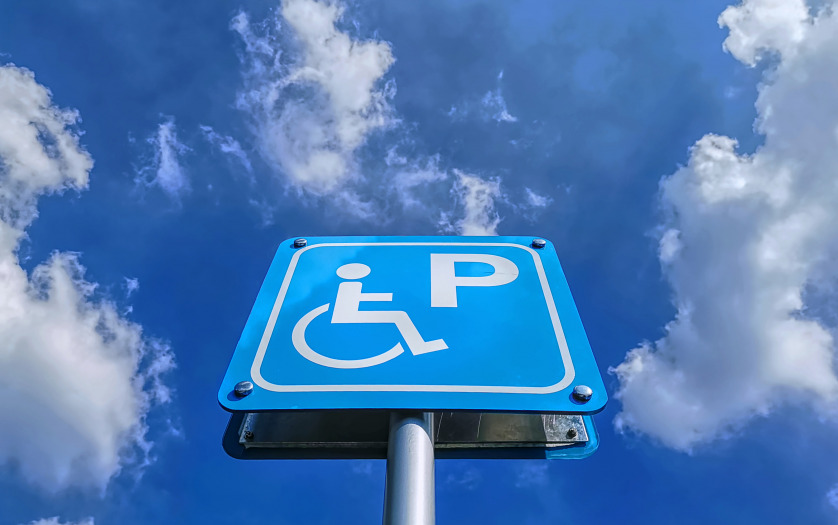 People with vision disabilities in Queensland will be eligible for disability parking permits from next year under law changes supported by the Palaszczuk Government.

Queensland will also have some of the toughest fines in the nation for drivers who illegally park in spaces reserved for people with disabilities, doubling the current $266 fine to $533 under the new rules.

Transport and Main Roads Minister Mark Bailey said the government would work to put the changes in place by mid-2020.

“Under the current laws in Queensland, your eligibility for a disability parking permit is based on your functional ability to walk,” Mr Bailey said.

“Queenslanders with vision-impairment and their carers have shared their stories with me about how challenging it can be to negotiate busy car parks.

“They felt the current laws, which were introduced in 1998, ignored their situation and I think that’s a fair assessment.”

“This is a common sense recommendation that has come from an independent assessment of the current system our government started in February,” Mrs O’Rourke said.

“It will ensure people with vision impairment and their carers are supported with safer and more convenient access in car parks across the state.

“The changes will bring Queensland into line with New South Wales and the Australian Capital Territory, which both include legal blindness as a criteria in their permit schemes.”