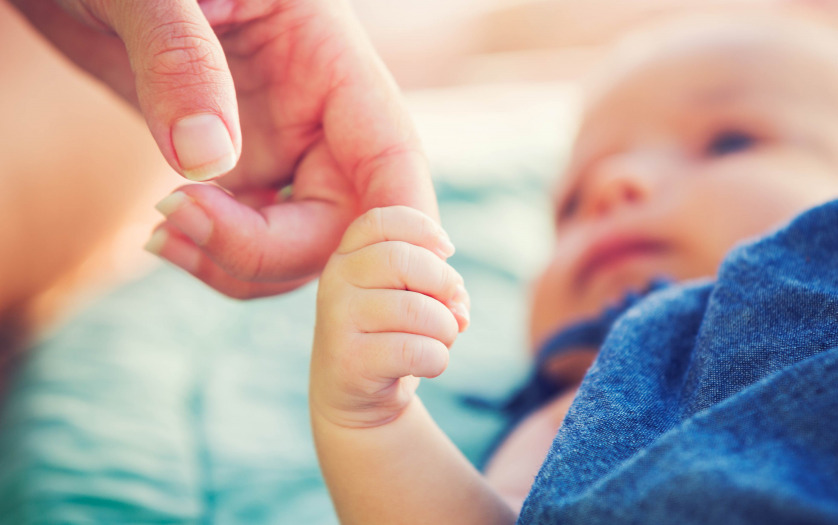 An Ohio baby with Down syndrome overcame some sizable bumps early on in life—all of it before turning 2 years old. She overcame cancer not once but twice. And she was born deaf, yet, thanks to receiving cochlear implants, the child was able to hear sounds for the first time. Her story of survival is nothing short of incredible.

When Valerie Revell-Rosian, from Strongsville, Ohio, gave birth to Grace in August 2017, the news doctors had for her was devastating. “When Grace was born, doctors let us know that she has Down syndrome, and she also had […] a form of leukemia that is typical in children with Down syndrome,” she recalls,

The woman describes hearing about the news of her daughter’s illness as “a hard punch in the gut.” Only a day after birth, the underweight newborn was undergoing chemotherapy, a type of treatment that is difficult enough for adults to survive. “She was born two months premature, so she only weighed a little over four pounds when she started her chemotherapy, And after two months of treatment, doctors declared little Grace cancer-free. Unfortunately, that wasn’t the end of her battle. “She was only home for a little bit, and she started to get sick again,” Revell-Rosian tells People.

The mother explained that she didn’t get to spend more than five months in total with her baby at home. Upon receiving the second diagnosis, she “thought, ‘Oh my God, what’s going to happen?’ Thankfully, the child’s cancer went into remission at the beginning of 2018, and she was released from the hospital on March 21 that same year, which was “a wonderful day for her to be released because it’s International Down Syndrome Awareness Day However, the story gets even more awe-inspiring. Grace’s mother had been communicating with her using sign language, as she was deaf. In 2019, not long after turning 2, the toddler received cochlear implants at the Cleveland Clinic Children’s that allowed her to hear for the very first time.