Children with Disabilities are Being Bullied and Abused in Australia 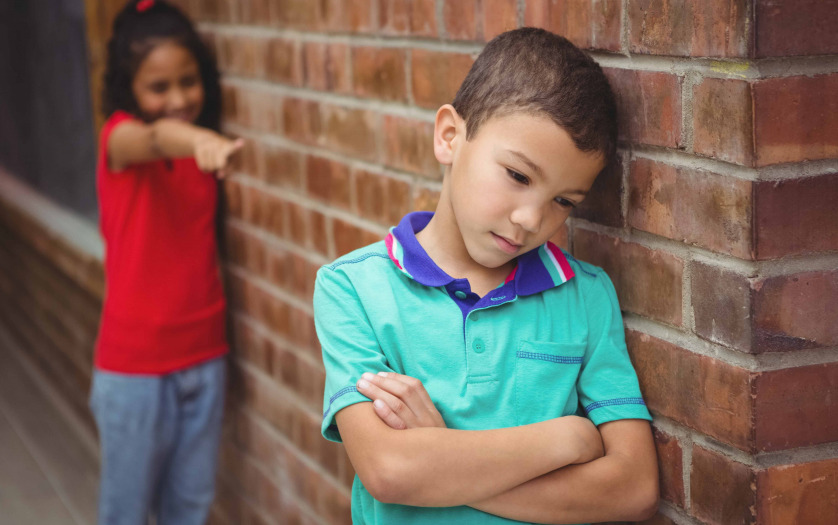 A new survey reveals the horrifying levels of bullying, abuse and exclusion that young people with disabilities face in Australian schools, reports The Feed.

The annual National Education Survey, conducted by Children and Young People with Disability Australia (CYDA), documents the experiences of young people with disabilities in Australian schools. More than 500 young people with disabilities and their families responded to the 2019 survey, which revealed that they are being “failed by a broken education system that is denying them their basic human right to an inclusive education.”

Close to half of students surveyed said they were bullied at school in the past year, and 40 per cent were excluded from activities like lessons, excursions and interaction with other students. One in three were restrained or secluded at school, which included physical restraint, chemical restraint and solitary confinement.