Young mums more likely to have kids with ADHD 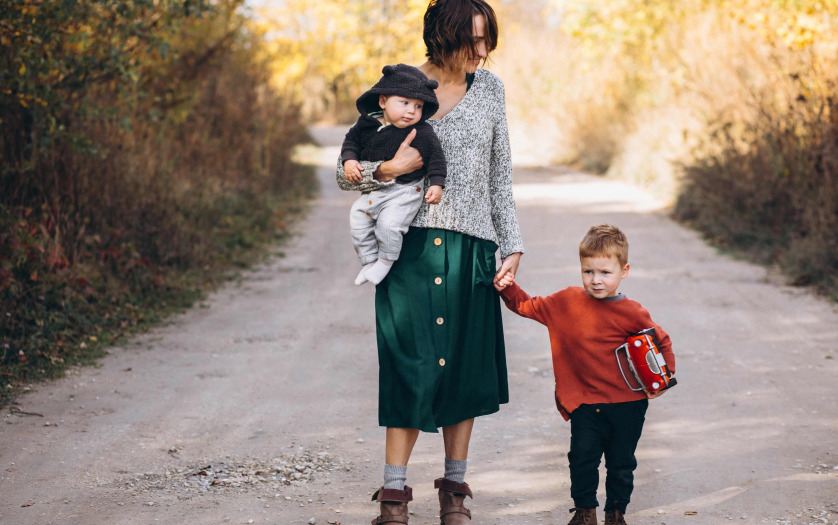 Young mothers have a greater chance of having a child with attention deficit hyperactivity disorder (ADHD) according to new research from the University of South Australia.

Published in Nature’s Scientific Reports, the research explored the genetic relationship between female reproductive traits and key psychiatric disorders, finding that the genetic risk of ADHD in children was strongly associated with early maternal age at first birth, particular for women younger than 20.

In Australia, ADHD affects one in 20 people. ADHD is a complex neurodevelopmental disorder which impacts a person’s ability to exert age-appropriate self-control. Characterised by persistent patterns of inattentive, impulsive, and sometimes hyperactive behaviour, individuals find it hard to focus, concentrate, and regulate their emotions.

“Young mums can have it tough, especially as they’re adjusting to becoming a parent while they’re still young themselves,” said Assoc Prof Hong Lee, UniSA researcher.

“By understanding the links between becoming a mother at a young age and having a child with ADHD, we’re able to better educate and support families sooner.

“ADHD is treatable, but early diagnosis and interventions are key to a successful outcome.”

Assoc Prof Lee says while the findings are significant, there are some latent complexities.

Multitasking is not just an office skill. It’s key to…