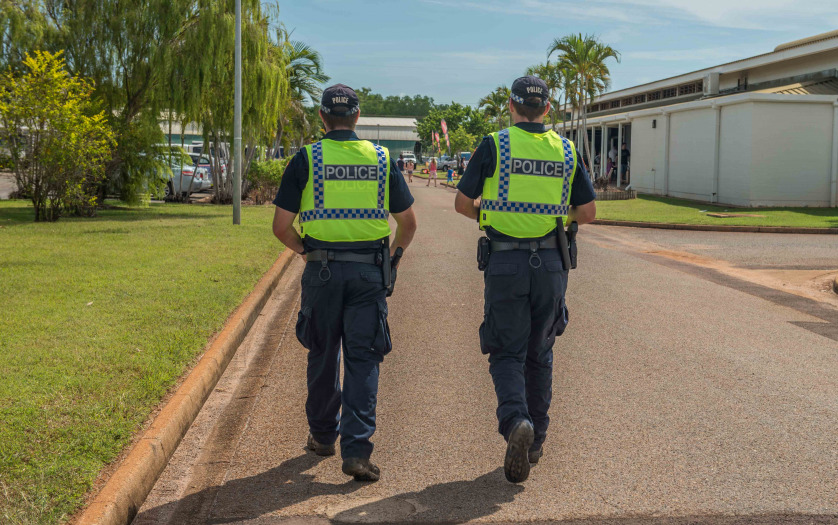 A West Australian man with a disability who was strip searched and prosecuted after a false claim he was photographing children should receive an apology from WA Police and have his conviction expunged, according to one of the state’s top oversight bodies, ABC reports.

A scathing report from Michael Murray, the parliamentary inspector to the Corruption and Crime Commission (CCC), blasted WA Police’s handling of the matter, saying the force had previously been advised the arrest was unlawful but chose not to act on that finding.

Mr Murray’s report, released in State Parliament this week , found Denys Martin was arrested in Cottesloe in 2017 after witnesses said they saw him taking photos of children.

But after a strip search at a police station, it was confirmed he did not possess a mobile phone, camera or any device capable of taking a photograph. Mr Martin was taken into custody and forcibly fingerprinted in an attempt to identify him, before being convicted and fined $500 for failing to provide his details. An initial police investigation into those events found his complaints were “unsubstantiated”, but that probe was reopened and a “senior police solicitor” recommended he be given a formal apology and assistance to appeal against his conviction.