A film festival promotes artistic expressions of people with disabilities 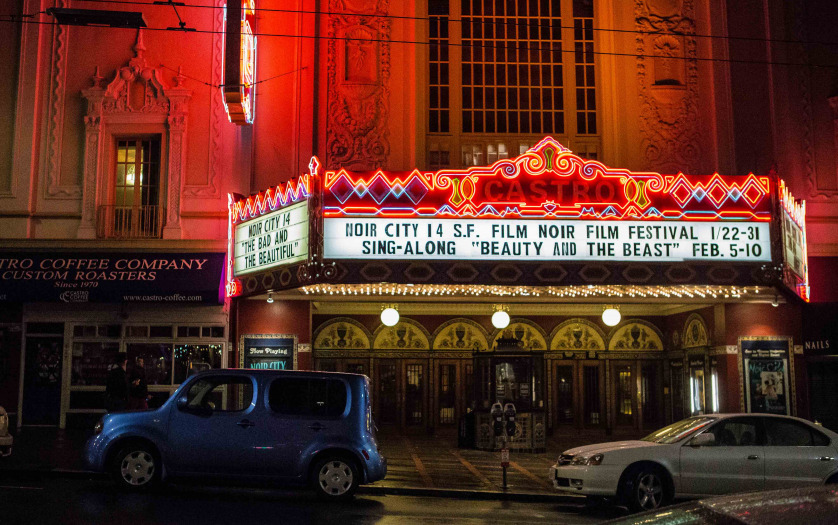 Hollywood is the land of dreams, but success is hard to come by even if you’re able bodied, so imagine building a career with a disability.

Danny Woodburn is a working Hollywood actor with over 180 credits. He got his start working as a stand-in for child actors, but his big break came when guest starring on Seinfeld as Kramer’s feisty friend.

It’s so out of reach, the idea of being a successful actor,” said Woodburn. “But you know, I wanted to be a part of that entertainment world and when I found that I could make my friends laugh, or my mom laugh or my brothers laugh, I thought this is a road that I should travel down.”

After growing up watching Marx Brothers movie marathons in Philadelphia, Woodburn moved to L.A. almost 30 years ago to pursue his dream. Now, he’s helping other performers with disability find their role of a lifetime by serving on the Executive Steering Committee of ReelAbilities a film festival dedicated to promoting artistic expressions of people with disabilities.

“Telling stories is a way that we gather in the community,” said Woodburn. “And when you don’t have representations of people with disability on film and television, then we don’t get to tell their story.”

NSW emerging filmmakers with disabilities in the lens

The Screenability Filmmakers Fund offers up to three teams $30,000…

Wollongong and Shellharbour City Councils will today launch the ‘Celebration…