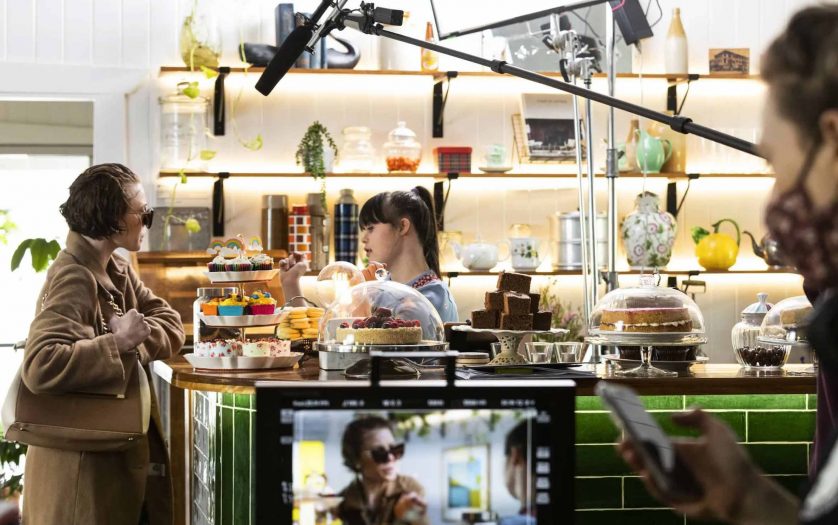 Screen Queensland is calling Queensland-based filmmakers from under-represented backgrounds to apply for the second iteration of RIDE Shorts, an opportunity to secure $35,000 to create a nonfiction short film.

Following on from last year’s highly successful inaugural program, the RIDE Shorts initiative – standing for Respect, Inclusivity, Diversity and Equality – will support the creation of up to four documentary shorts to premiere at the Brisbane International Film Festival (BIFF) in October.

“This program enables practitioners to accelerate their career and skills development, while providing a platform for diverse filmmakers to bring their distinctive voices and fresh ideas to the screen.

“We are proud to be the Founding and Principal Sponsor of Brisbane International Film Festival, which is a highly visible and prestigious national platform for these diverse, homegrown filmmakers to premiere their work and showcase their talent.”

“The filmmaking quality at last year’s Gala was truly excellent and we are delighted to be hosting the second year of RIDE Shorts at our festival,” said Martin.

“I commend Screen Queensland’s efforts on this wonderful inclusion initiative that forms an important part of the fabric of our festival.”

Each successful filmmaker will receive up to $35,000 to create the shorts, and will receive creative feedback and guidance from Screen Queensland and industry experts throughout development, production, post, delivery and distribution.