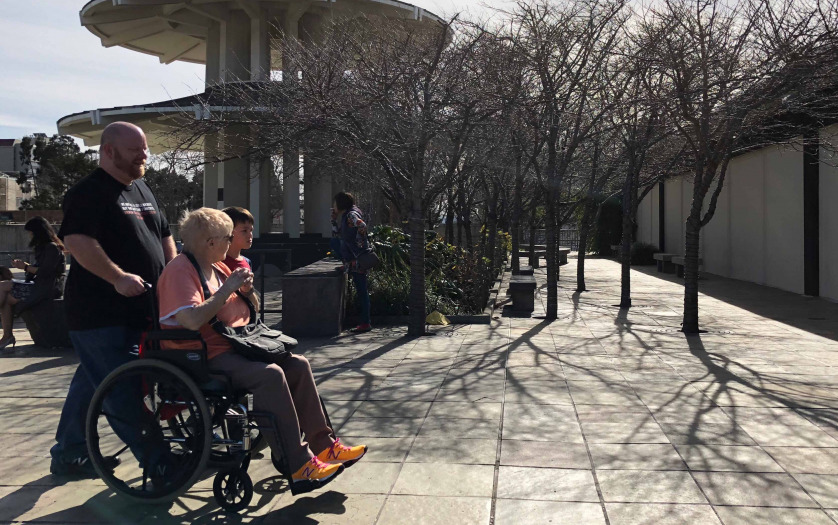 Geelong, Victoria each year hosts Australia’s largest conference for people with disability. But a survey showed  that there are more than 100 issues that need to be dealt with if Geelong wants to be a modern city for all. About 6% of the city’s population say they need help because of disability which is higher than the national figure of 5.1%

Geelong is also home to the National Disability Insurance Agency, WorkSafe, and the Traffic Accident Commission, so it should be a shining example of what is termed access and inclusion (A&I) for people with a disability.

There are a few examples to consider. Many cities around the world have tackled disability access through technological solutions to help people get around, such as personal navigation with smartphones.

In Geelong more than 100 people responded to a survey  which proved that several things need to be done  to improve accessibility and inclusion. Some of them are simple such as building ramps and adequate restroom facilities. Others include amendments to legislation.