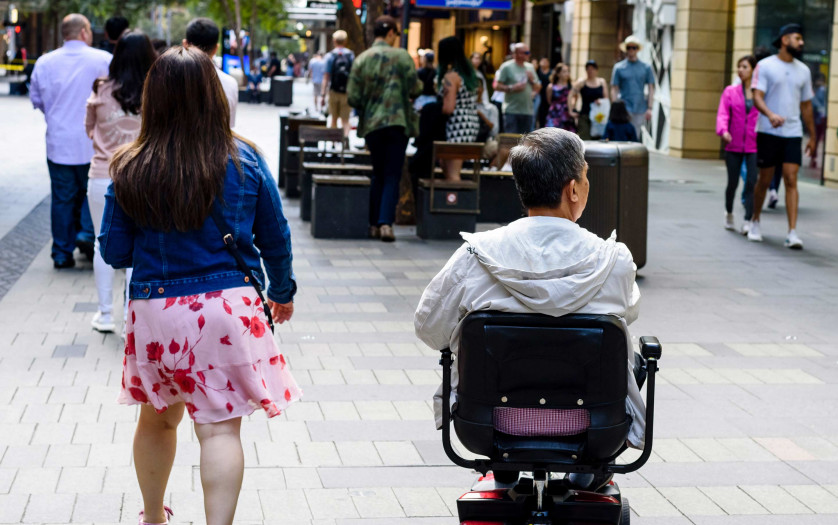 A group representing the interests of Australia’s state, territory, and federal governments has agreed to establish a National Disability Data Asset, which will compile data on people with disabilities, reports the itNews.

The Australian Data and Digital Council, chaired by Minister for Government Services Stuart Robert, on Friday agreed to the initiative as the council believes it can pave the way for a federation-wide view of the lived experience of Australians with disabilities.

It will initially begin life as a $15 million pilot funded by the federal government that will incorporate datasets from the federal, NSW, Victoria, Queensland and South Australian governments.

Minister for Government Services Stuart Robert said the asset was a “clear example of the benefits of using data to provide better outcomes for those Australians that need it most”.

“The National Disability Data Asset will give government the insights it needs to better understand and address the challenges facing Australians with disability irrespective of their location,” he said.