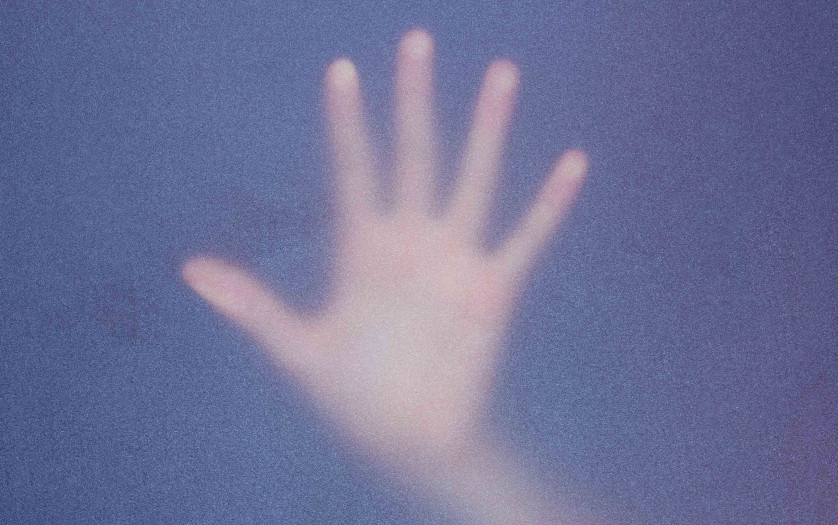 The case of Adrian, whose real name has been suppressed to protect his identity, is contained in a report by the Queensland ombudsman into the state’s usability service system.

Phil Clarke’s report accuses authorities of “widespread legislative non-compliance” at the medium security facility in Brisbane and makes 15 recommendations, including an end to the use of police dogs for behaviour control.

Clarke drew specific attention to the case of Adrian, who was held in seclusion 99% of the time between 24 September 2012 and 18 June 2018, according to the report tabled in state parliament last week.

The investigation concluded “the approach to secluding Adrian has been contrary to law, unreasonable, oppressive and improperly discriminatory” and raised “human rights concerns, including indicators of systemic abuse”.