The right to participate in society

On the fringes of Ghanian society, a boy with disabilities struggles daily to survive. But Maclean Atsu Dzidzienyo perseveres. And eventually, sport changed his life: Today, as a succcessful Paralympian, he advocates for persons with disabilities to be accepted as an essential part of society.

Maclean Atsu Dzidzienyo was nine years old when his life changed from one day to the next. Due to severe headaches, his parents take him to the local hospital. “To this day, I don´t know what exactly happend then. Later, all I heard was that the doctor gave me an injection in the wrong place.”

The next day, the boy can no longer fell his legs, no longer stand, and no longer walk. And this is in a poor neighboorhood in Ghana´s capital Accra. His parents have four more children to care for, and they can barely make ends meet anyway.

For a son who can no longer feel and move his legs, there is no place in a society that stigmatizes disabilities and where many parents hide or even kill children with disabilities. Though Maclean stays alive, his mother abandons the family after this stroke of fate. “What was she supposed to do?” asks Maclean today, nearly 30 years later. “The neighbours said that she was cursed.”

On his hands he crawls through the streets, in the bushes he sets traps

At least his father lets him have a roof over his head, but that´s all. At the age of nine, Maclean is completely left on his own. He crawls through streets on his hands, and sets traps in the bushes – he learned to hunt from his father in his early youth.

With homemade snares, he catches small rodents, cats, and squirrels, which he sells at the market. That´s how he makes ends meet, to some extent. “Life back then was hard, really hard”, recalls Maclean those days when he barely earned enough to pay his school fees.

Without education he has no chance in this world, the boy knows. Over and over again, he comce across people who support him and at some point – by which time he is already in senior high school – organize a wheelchair. Also with their help, Maclean can finish school with a university entrance qualification.

However, Maclean does not give up hunting for a long time and he is still moving on his hands. This is also the case on the day he meets Elvis Kusi Alipui. Elvis is an activist who advocates for the rights of persons with disabilities. He is a sports enthusiast who gives Maclean access to the world of disability sports.

Basketball is Maclean’s first discipline – he makes it into the selection for the Paralympics. Next came the 1.500-meter races and finally the supreme distance: the marathon. Maclean becomes an idol in Ghana and an advocate for persons with disabilities.

“Others see that there is more for people with disabilities than begging for alms on the street. I can inspire them”, says the five-time gold medal winner, who is not only making a nae for himself in basketball and the marathon. He is also the first Ghanian ever to participate in the prestigious Wimbledon tennis tournament.

“The sport saved me”, Maclean says. But it´s not just the sport – it´s mainly himself who never gives up and pursues his goals. Also, regarding his professional career, Maclean goes from being a hunter to a very successful breeder. He can make a reasonable living from selling the agoutis, which are very popular on Ghana´s menus – until buisness collapses due to Covid-19, because rodents, among others, are blamed for spreading the virus.

At the beginning of the pandemic, Maclean had already completed training as an accountant, but he was unable to find a paid job. It´s the same for many persons with disabilities. “I know a lot of people who are looking for jobs and are really well qualified,” he says. “But the can´t get employment.”

Partly because of the dismissive attitude towards persons with disabilities, Maclean explains. On the other hand, because the infrastructure in Ghana is not designed accordingly: Hardly any office or building in Ghana is fully accessible – so therefore they are not accessible for people in wheelchairs.

Maclean volunteers with ” go get dem “, an organisation that supports athletes with disabilities – and works to improve their lives at all levels. Slowly, attitudes toward persons with disabilities in Ghana are changing, Maclean says, with ramps to stores and offices becoming more common.

“But of course, that´s not enough!”. If he had the power, this is where he would likte to start, says Maclean, an athelete, businesman, and activist. He would ensure participation in all areas of society for persons with disabilities – not just in sports, but everywhere. That is true inclusion. 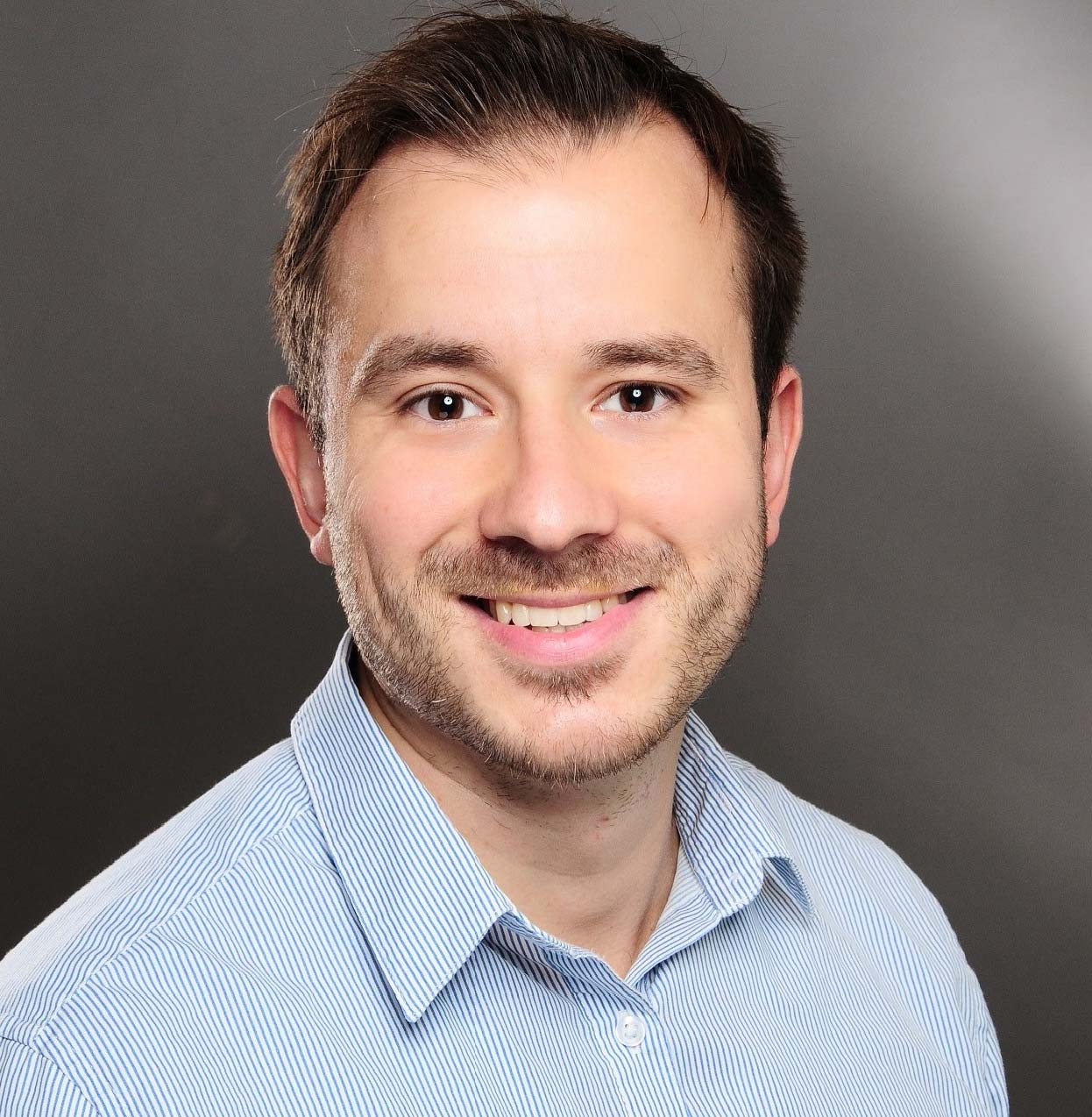