Luxembourg is a model city for accessibility and inclusion

Luxembourg came top for accessible travel out of 38 of Europe’s capital cities, according to a recent research. Chisineu in Moldova is bottom of the ranking  without any  accessible tourist attraction.

Luxembourg also ranked third at the Access City Award (2019) for actively  raising awareness  of disabilities to reduce stigma and making the city open to all.

The research showed a hide difference between the northern and Scandinavian European capitals and those in Central and Eastern Europe.

Stockholm, Oslo and Berlin are in the top five while Kiev, Belgrade and Sofia are at the bottom of the table. The research takes into account the accessibility of tourist attraction, hotels and transportation, including airports.

Most airports in the European capitals are fully accessible, according to the findings of the researchers.

London, which is considered among the most accessible cities in the world is outside the top ten, together with Paris, Madrid and Rome. 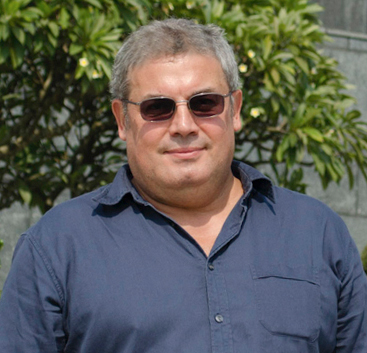 Vassil is a broadcast journalist and media consultant. He has many years of experience in BBC radio working as reporter, presenter, editor and producer. His professional expertise is in international politics, human rights and social inclusion. More recently Vassil has been head of news, sports and music for the Bulgarian National Radio.