Let’s Include Everyone in Early Warning Systems

Persons with disabilities have sadly not been recipients of traditional early warnings of disasters across the Asia Pacific region. This is one reason why the mortality rate is twice that of people without disabilities.

People who are deaf or hard of hearing will not hear audible sirens or announcements, people who are blind or have low vision will not be able to read posted warnings and people with cognitive or developmental disabilities may not receive any warnings. Warnings in a variety of different formats (such as audio, print, electronic and even personal contact) are effective solutions to reaching everyone.

In the last 10 years there has been substantial research and investment in early warning systems. This has contributed greatly to improving the effectiveness of early warnings, and developing and refining new methodologies, approaches and technologies. However, very little has been done to make disability inclusive early warnings in the Asia Pacific region. The majority of early warning and disaster announcements are delivered primarily in an audible format; this does not meet the needs of persons who are deaf or hard of hearing.

It is necessary to ensure that early warning systems reach persons with disabilities and comply with the United Nations Convention on the Rights of Persons with Disabilities.

As disasters have become more of a frequent phenomenon worldwide, it has become clear that persons with disabilities have been ignored and excluded from consideration in the design of the disaster early warnings. Possible reasons include: (1) Lack of accessible early warnings (2) Lack of inclusive disaster preparedness and procedures, (3) Lack of access to information and communication technologies in disaster responses, (4) Lack of anti-discrimination legislation, (5) Lack of understanding of how to reach persons with disabilities and (6) Lack of will to make changes.

Early warnings must be provided in both visual and audio formats to include the wider community. These early warnings need to be developed and field tested during the preparedness phase, with the support and participation of persons with disabilities. Accessible early warning systems must be built according to the guideline mandated by UNCRPD Article 9, Accessibility.

Some methods of delivery of early warnings include:

Volunteers can go door to door by using motorcycles, auto rickshaws or bicycles to alert those who may not receive an early warning. These volunteers can warn community members with disabilities about disaster/hazards. This personal communication can be very effective in reaching people who are isolated in the community.

Sirens are devices that transmit different sounds and voice messages. Sirens are still the most effective method to warn people outside in the shortest time and can reach isolated areas (e.g. beaches). They can also reach populations that have limited access to other warning devices, such as telephones, cell phones, televisions and radio. However, sirens are not designed to warn people who are deaf or hard of hearing and people with intellectual disabilities.
It is important to note that sirens have limited capabilities for messaging.

Flags can be raised to indicate that an emergency warning has been issued. Different colour flags can be assigned to different disaster warning messages. Flags will only work if persons with disabilities and the general community are educated about their meanings. 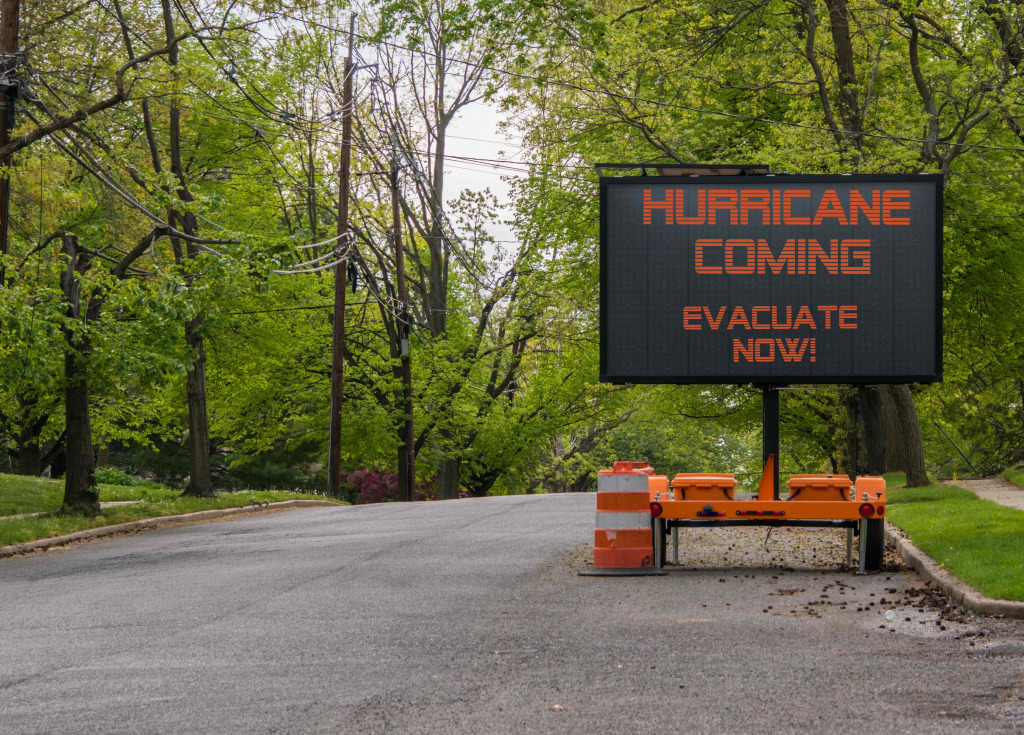 Electronic signage systems can be very useful before, during and after disasters for providing information to people who are deaf and hard of hearing. These systems form an important visual early warning to supplement audio systems, especially in outdoor situations such as stadia, airports, and road and highway message boards.

Television and Radio
Radio and television are among the best mass media for distributing general information to a wide area, including disaster early warnings and updates.

Television is a major source of news and disaster information for millions in developing countries. Of course, access to power and ownership of a television is not always possible in some regions. 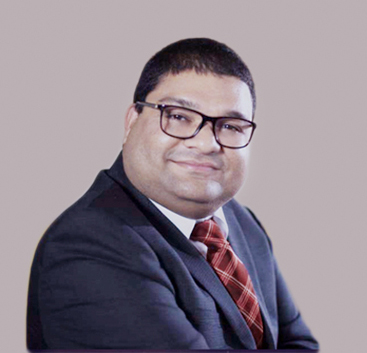 Aqeel Qureshi, Founder and CEO, Techbility and passionate about improving the online experience for persons with disabilities by ensuring that all information systems are accessible to the broadest possible audience. Aqeel has served as Vice President of the GAATES, and the Editor of the Global Accessibility News (GAN). Aqeel is currently serving as Chair of the RI-ICTA for the Asia Pacific.