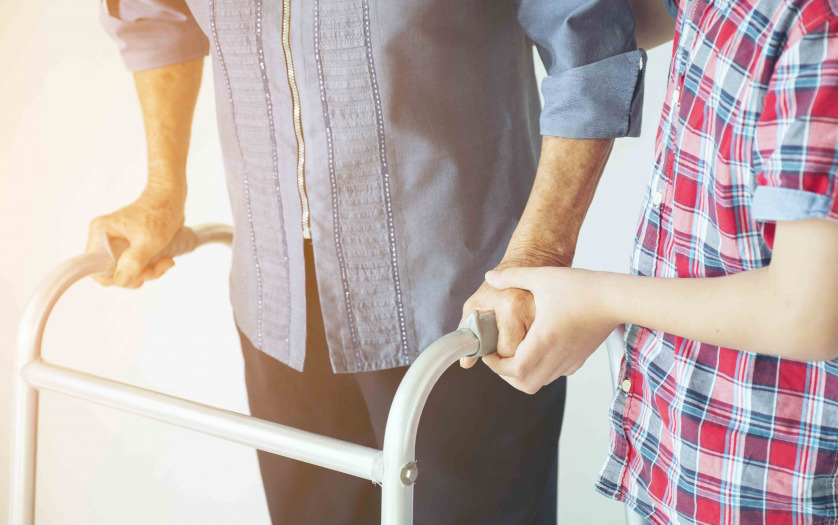 New Stroke Foundation data has revealed that Sydney is one of the worst performing capital cities in Australia when it comes to knowing the signs of stroke.

The organisation’s most recent F.A.S.T National Awareness Survey found that an alarming 47 per cent of Sydney residents could not name a single sign of stroke. The F.A.S.T acronym highlights the three most common signs of stroke – Facial droop, the inability to lift both Arms, and slurred Speech. The ‘T’ stands for time, as a reminder that a stroke requires time-critical emergency treatment.

“Almost half of Sydney’s population, approximately 2.4 million people, would not be able to recognise if they or someone else was having a stroke. That means they may not know how important it is to seek emergency treatment, and that could be a life-altering mistake…Sydney residents should be very concerned.”

Not only is Sydney’s stroke awareness trailing Melbourne, Brisbane and Perth, it is significantly lower than its regional neighbours. In regional New South Wales, 27 per cent of the population doesn’t know a single sign of stroke compared to Sydney’s 47 per cent.

Stroke Foundation and the New South Wales Government are working closely together to close this gap by investing in a new stroke education program, specifically aimed at lifting awareness of the key signs and risk factors of stroke in Sydney.

The one-year community education program will promote the F.A.S.T message to as many Sydney residents as possible so more people learn the signs of stroke and understand the urgent need to call 000 if they suspect a stroke.

Ms McGowan reiterated that stroke is always a medical emergency, and without urgent treatment a stroke can mean death or lifelong disability.

Stroke Foundation is asking the incoming New South Wales government to commit to future investment in F.A.S.T education to make sure Sydney residents have every opportunity to see and hear the F.A.S.T message.