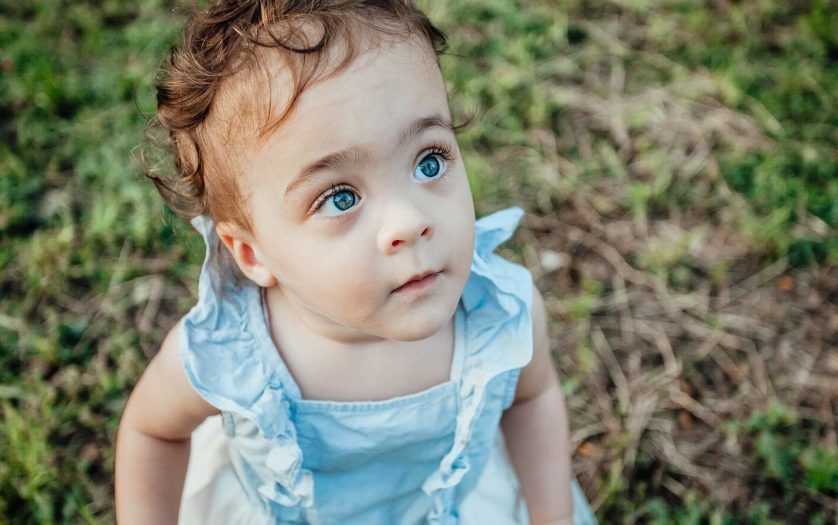 New results from a USC-led study reveal that 3 percent of all children have elevated sensory traits which seemingly worsen as they grow from infants/toddlers into school-aged children. Of those fitting the profile of this so-called “Elevated-All Worsening” group, 82 percent were diagnosed with autism or showed elevated autistic traits by the time they reached 3-6 years old.

The data demonstrate the strong association between children’s early sensory trajectories and later sensory challenges impacting their developmental and behavioral outcomes. Results were published online today in Development and Psychopathology.

“While every autistic child is unique, previous research suggests that autism has sensory subtypes — consistent patterns of over- and under-reactivity when it comes to sight, sound, touch and movement,” said the article’s lead author Yun-Ju Claire Chen PhD ’21. “These results not only show how sensory preferences shift throughout early childhood for all kids, but reveal particular patterns tied to various later clinical and behavioral outcomes.”

Chen is currently a postdoctoral research fellow at McMaster University in Ontario, Canada, and recently completed her PhD degree in Occupational Science at USC Chan.

For six years, as part of the North Carolina Child Development Survey project, researchers followed more than 1,500 children born in North Carolina in 2013. The researchers asked parents about their child’s sensory behaviors at three points during three developmental stages: as infants/toddlers (6-19 months old), as preschoolers (3-4 years old) and as school-aged children (6-7 years old). Parents were also asked about their child’s autistic symptoms, about various developmental concerns and whether or not their child had received any diagnoses.

Chen and colleagues studied a subset of 389 trajectories to better understand how the child’s sensory behaviors were perceived to change over time, and whether any of those change patterns were linked to clinical and adaptive/maladaptive outcomes as the child grew to be school-aged.

But 3 percent of children had an “Elevated–All Worsening” trajectory, characterized by highly elevated sensory features and dramatically worsening patterns over time, with significant challenges across behavioral domains at school age. 82 percent of “Elevated–All Worsening” children received an autism diagnosis or showed elevated autistic traits between 3-6 years old. The group is composed of significantly more boys and of children of parents who have lower educational attainment. Children meeting this group’s criteria also had a higher likelihood of an ADHD diagnosis or concerns, and significantly higher levels of emotional concerns such as anxiety.

Because the “Elevated–All Worsening” subtype could first be detected at the 6-19 month measuring point, the researchers say sensory features should be considered a useful early behavioral marker of autism and associated challenges later in life.

Research Professor John Sideris, who is USC Chan’s director of instrument development and psychometric/statistical analysis, is also a co-author. Baranek’s longtime collaborators Linda Watson and Elizabeth Crais, investigators at the Program for Early Autism Research, Leadership and Service at the University of North Carolina at Chapel Hill, are also co-authors.

“By characterizing children according to their early sensory development, clinicians can more efficiently and accurately identify those who are more likely to experience developmental challenges once they reach school age,” Baranek said. “And as clinicians pay more and more attention to pediatric sensory traits as part of a holistic health profile, children at elevated likelihood of autism can be referred to critical services at earlier junctures in order to access interventions that can optimize their sensory skills and social participation in the long run,” Baranek said.

Learn more about the Innovations in Neurodevelopmental Sensory Processing Research lab at chan.usc.edu/inspirelab.