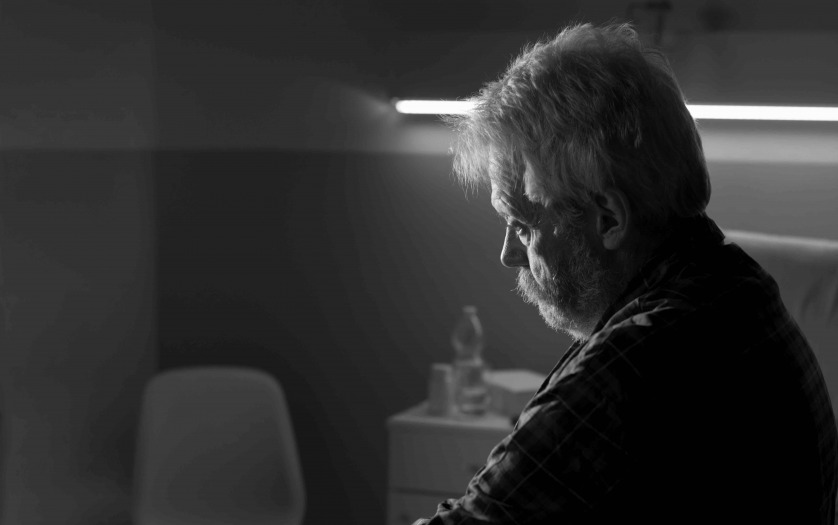 Some people report a decline in their memory before any decline is large enough to show up on standard tests. This experience, called subjective cognitive decline, is associated with an increased risk of later developing dementia in white, Black and Latino people, according to a study published in the November 30, 2022, online issue of Neurology, the medical journal of the American Academy of Neurology.

“Previous studies showing that subjective cognitive decline increased the risk for developing dementia were done with mainly white participants, and the studies that did include Black and Latino people had conflicting results and generally did not follow people over time,” said study author Silvia Chapman, PhD, of Columbia University Medical Center in New York. “Our results highlight the importance of carefully evaluating any memory concerns for all of these groups and underscore the potential benefit of screening older adults for subjective cognitive decline.”

The study involved 4,043 people with an average age of 75 who did not have dementia or mild cognitive impairment but did report some level of subjective cognitive decline at the start of the study. A total of 1,713 were Latino people, 1,267 were Black people and 1,063 were white people.

Subjective cognitive decline was rated according to the number of problems people reported from a list of 10 items, including difficulty remembering things you have just read or heard, inability to remember a short list of items, inability to find your way around familiar streets, and stopping in the middle of saying something because you have difficulty or problems remembering the right word.

Then the participants were followed for an average of five years and given tests of their cognitive skills to see who developed dementia.

“This is roughly comparable to the effect of two years of aging,” Chapman said.

A limitation of the study was that the different ethnic/racial groups were treated as if each was a large, uniform group, rather than the diverse groups that they are, with individuals representing many different backgrounds. Future research should look more in detail at each group and its diversity.